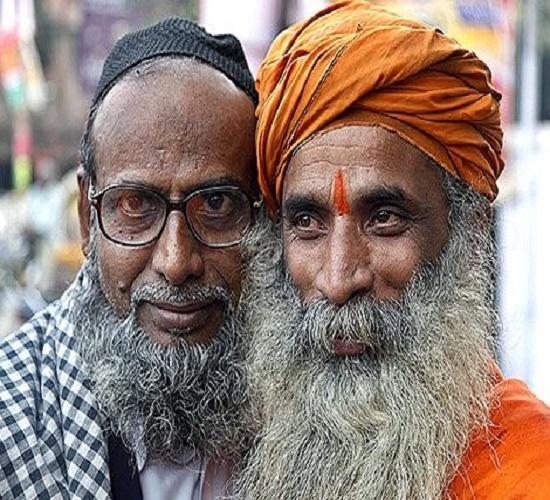 If there is one word that can be used to describe the culture in Hyderabad, it is ‘diverse’. Owing much to its very rich history, from its inception by the Qutub Shahi dynasty to the occupation of the Mughal Empire and its decline and fall, and the subsequent rise under the Asaf Jahi dynasty, the city has been the place where the traditions–both cultural and linguistic–of North India and South India meet.

Hyderabad’s culture can also be seen through the various monuments and iconic architectural structures in the city that are testaments to the city’s glorious history, such as the Charminar and the Golconda fort. The residents of the city refer to themselves as Hyderabadis and they have developed for themselves a culture that is distinctly a mixture of both Muslim and Hindu traditions.

It is not to say, however, that Hyderabad is perpetually locked in its history; far from it, actually. Owing to the fact that the presence of information technology is particularly heavy in Hyderabad–in fact, it is one of India’s primary IT cities and is the center of India’s scientific and technological development–modern lifestyle is particularly embraced in Hyderabad.

The city’s cosmopolitan outlook and modernism has also attracted people of different ethnicities, religions, and lifestyles, contributing to the diversity of its culture. Yet, even with this touch of modernism, Hyderabad has managed to preserve its heritage. Thus, it is not surprising to see women in tank tops and shorts in the posh places one day and then see them wearing the traditional saris and worshiping in temples the next. Modern and tradition mesh well in Hyderabad, a fact that the Hyderabadis are proud to show.

Typically, all women in Hyderabad regardless of cultures and faiths wear either the traditional Indian sari, or the salwaar kamez; the latter is increasingly becoming popular, especially with the younger generation. The traditional garb for women, however, are the khara dupatta, a standing veil, and the salwaar kamez. For the men, it is a sherwani.

For the discerning palate, the Hyderabadi cuisine can best be described as a surprising blend of Persian and Mughal cuisine. As such, they have a distinct spicy and tangy quality. The Hyderabadi cuisine is mostly influenced by the Mughals who ruled Hyderabad and Golconda in the 17th century. The most famous example of this also happens to be the iconic dish of the region, the Hyderabadi biryani, made primarily of goat meat and rice. Traditional Indian sweets are also known well-known mainly due to their ghee-based items. Irani chai or tea is already quite popular and are commonly served on street corners around the city.

Culture is also very evident in the various festivals held in the city annually and are usually enjoyed regardless of one’s ethnicity, caste or religion. The famous Hyderabad festivals include the Deccan Festival held every 25th of February and highlights the city’s culture, arts, and crafts, and the Vinayak Chaturti, celebrating the day when the Hindu deity Lord Ganesha was born. #KhabarLive