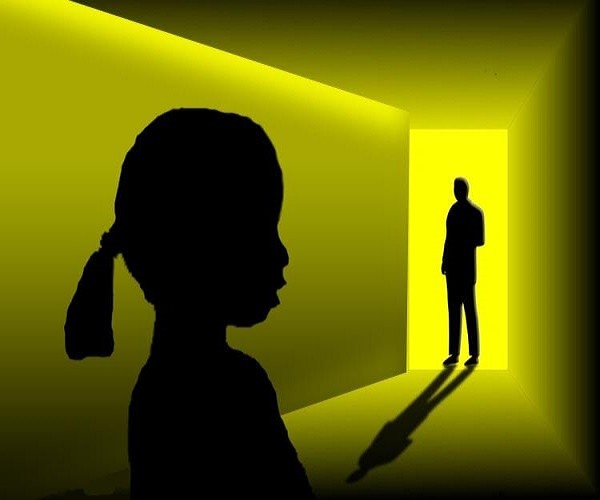 The father of a 10-year-old-girl in Hyderabad was arrested on Thursday after the minor, who attended an awareness programme on sexual abuse, realised that she was being abused for over a year. The girl was participating in the event organised by an NGO, which touched on the topic of child rights and sexual abuse among other things, when she told Child Welfare officials about her father’s actions.

Child Welfare Committee (CWC) officials immediately called Childline at 1098 and reported the incident, following which the minor’s statement was recorded and the Alwal police registered a case under the Protection of Children from Sexual Offenses (POCSO) Act. The accused was later taken into custody and the girl was rescued.

CWC officials have also said that they would provide support to the minor, a Class 5 student, and shifted her to a child care home.

The incident came to light a day after the Hyderabad High Court pulled up the Telangana government and asked it to submit a detailed report on the steps taken to prevent sexual harassment of children in schools in the state. The court also asked for measures to be implemented so that such incidents can be prevented in the future.

Impleading the Telangana State Legal Services Authority, the bench also asked the state government if it had a team along the lines of SHE Teams, but for children. The matter was posted to October 23 for further hearing.

The order was passed by a division bench comprising of Chief Justice Thottathil B. Radhakrishnan and Justice V Ramasubramanian. The bench was hearing a petition filed by one Nowhera Shaik, who asked the state government to lay down strict laws and guidelines to protect school children from sexual abuse.

The petitioner approached the court days after two cases of alleged sexual assault on children surfaced from the same school in Hyderabad’s old city area. #KhabarLive