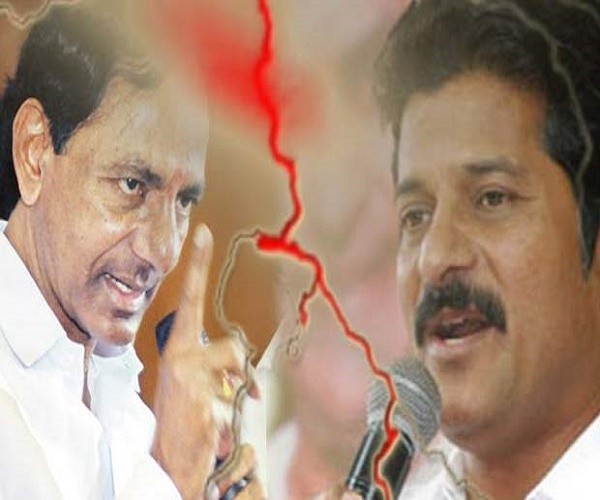 There has been a wide-spread perception/opinion/feeling that Andhra Pradesh politics and casteism can’t be separated. Even people like Pawan Kalyan continue to make allegations that AP politics are tarnished by casteism.

But move over from AP. Now, many rationalists and political analysts worry that this casteism is also seeping into the Telangana state. Particularly, the recent episodes of cases and probes into leaders of particular community from Opposition party has now emerged into war between two communities.

While the ruling TRS is led by K Chandrasekhar Rao & family who belong to Velama community, many of the prominent leaders in Opposition party is dominated by Reddy community. Now, this is posing a big fight between these two communities. Particularly, the feeling has become stronger among the Reddy community in Telangana state who are of the feeling that KCR is targeting their community particularly. This is indirectly strengthening the Reddy community who are now wanting to take on Velamas politically in the new state.

Also the recent incidents like honour killings in Miryalaguda of Nalgonda district and similar incidents in Hyderabad, elsewhere of the state also indicate that casteism is a deep-rooted malice in the society irrespective of regions.

All these political, social incidents are giving a sense that Telangana is also heading towards this caste differences which isn’t a welcome trend. #KhabarLive