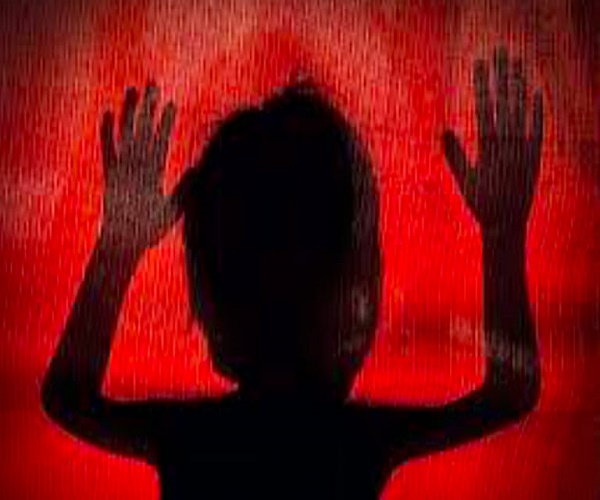 This report shows some dangerous trends amongst child pornography itself.

Demand for more ‘violence’
“While all child pornography is violent, 18 percent individuals exhibited explicit intent for videos where children were choking, bleeding, tortured, in pain or screaming,” said the report. “The demand for this kind of content grew as much as 200% during the project duration. This indicates that Indian men are not ‘satisfied’ with generic child pornography and demand violent and exploitative content.”

Earlier this year the National Crime Records Bureau (NCRB) along with US-based National Centre for Missing and Exploited Children (NCMEC) also released a report showing over 25000 cases of child sexual abuse material being uploaded in social media platforms alone over the courses of 5 months ending in January 2020.

Possible threat to kids stuck at home
This clearly shows that India had a dangerous child pornography addiction even before the lockdown. Now with the lockdown, it has increased drastically. This is scary because many data have shown that the majority of child sexual predators are family members or known family friends. This puts the children who are living in lockdown under a dangerous threat. This also indicates that India has a large number of potential pedophiles, and many of them might have access to children during the isolation period.

ICPF has flagged this ‘high demand’ as a threat to children who are stuck at home due to lockdown. Some people are also concerned that these sexual predators have migrated online towards social media and are luring young children through it.

The problem with child sexual abuse is the lack of official complaints against it. The victims here are children, who are easy to scare, manipulate, and are inherently submissive to elders. Sometimes they don’t even understand the depth of injustice being done to them.

Another major reason is even when parents find out about such atrocities they don’t report it to avoid ‘ruining family reputation’. This is why reports by various government and non-government organizations are derived from data on online activities, as a person watching or distributing child pornography is more likely to produce and partake in such activities in real life as well.

Rape videos, non-consensual sex tapes from hotels, violent and bloody sex clips, and child pornography material are still being made and circulated throughout the internet. How is the govt supposed to regulate something that isn’t even legal, to begin with?

Meanwhile, we would advise you to ensure your children are surrounded by trustworthy people, and even then, a healthy amount of distrust is recommended. Also ensure parental control on the internet, especially for your pre-teens and early teens children. #KhabarLive #hydnews