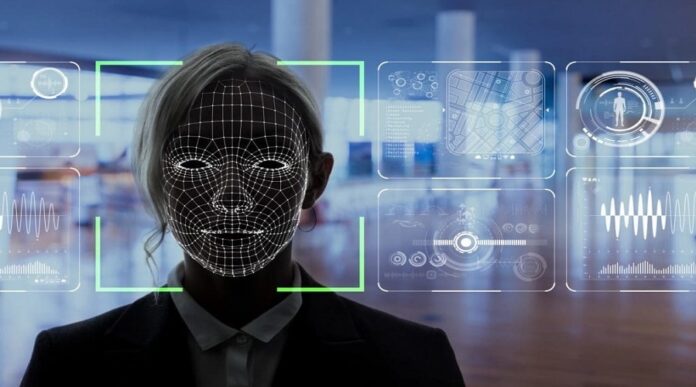 India’s central government approved the Automated Facial Recognition system to be used nationwide starting in 2021. The National Crime Records Bureau has a database that will be used to match the facial biometrics of individuals from video and CCTV.

The database, which will be the largest government-operated facial recognition system, is said to be able to accommodate 2,500 users simultaneously. The Request for Proposal by NCRB said that the Facial Recognition System will help the police identify criminals and enhance the connection between different law enforcement bodies, and will probably be used by India’s intelligence services.

The document emphasizes that the Automated Facial Recognition System might help the police identify criminals easily, as well as identify their patterns and tactics. The police officers will be given access to the Automated Facial Recognition System database from their mobile phones. This process will only take a couple of minutes. NCRB said that the system will help identify the rioters in case of a riot.

Facial Recognition technology can violate privacy rights. European Union will try to regulate some ways that the technology might be used. The companies and governments might have to restrict the use of cameras and the collection of biometric data for the identification of individuals. The European Commission, the EU’s executive body recently published a paper about the new rules. The regulations will not apply to the situations which do not violate privacy, or which cannot use the collected data for criminal purposes such as accessing people’s accounts.

Margarethe Vestager, a representative of the EU technology policy body said that Facial Recognition technology is not just about unlocking a phone with your face. It can also identify the ways people walk and many things about people’s bodies, not just their faces. She also said that she expects support for regulations that would restrict the remote use of facial recognition in public areas.

Facial scan systems were installed on many digital platforms. iGaming platforms were the first that got the feature of facial scans. After installing facial scan technologies, gamers feel safe. In the past, there have been cases when gamers could not access their accounts as hackers were very keen on changing passwords and withdrawing money to their accounts. Safety is very important when it comes to gaming, so players need a safe place. The best online casino platforms installed the tech advancements that changed the industry for good.

Using the facial scan tech is voluntary, so every gamer can change it from the options. With the new tech, no one can access a gamer’s profile without a face scan and that decreases the number of identity theft. Facial scan technologies are a true success when it comes to the iGaming world. It seems that apart from privacy, those new advanced innovations can make the world a better place.

Many U.S. cities do not allow the police to use facial recognition. China uses facial recognition technology to monitor people in public spaces. The United Kingdom is also undergoing some changes. London’s Metropolitan Police Service is implementing new changes to avoid breaking privacy laws. In the south of France, the schools were planning to start facial recognition but the French regulatory body canceled the plans. “Remote biometric identification” will be considered high risk in almost all cases.

Low-risk situations such as the use of facial recognition to access restricted areas by employers will be allowed. This system matches the face with a particular picture from the database, acquired with the consent of the employee, and is used for safety reasons by the companies. However, the EU General Data Protection Regulation will require the companies to prove they need to use facial recognition technology.

Use of facial recognition technology by police growing in Canada

Canada does not regulate the use of biometrics, physical, and behavioral identifying features. There are no laws that restrict the big companies or the government from collecting data and the privacy of people can be violated. Canadian privacy advocates demand regulations on how police can use facial recognition technology. Some police departments of Canada already use the technology. They say that it is used to eliminate the suspects, not as primary proof. Toronto has tested the facial recognition system; Calgary uses it and some provinces are considering implementing facial recognition systems.