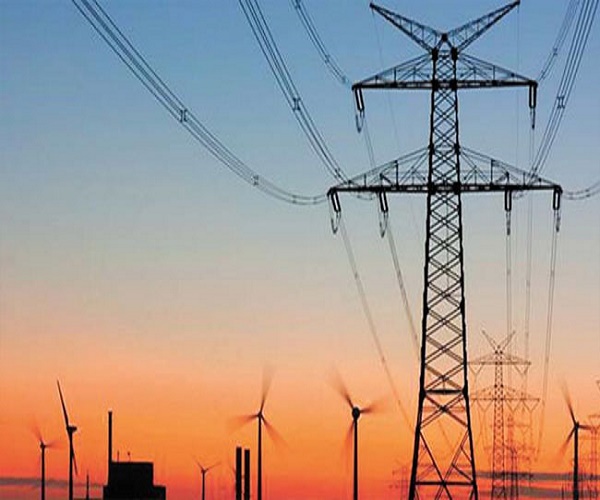 With a view to transmitting quality power from Karnataka, Chhattisgarh and Madhya Pradesh states to Telangana state, Sterlite Power has commissioned the transmission lines — Nizamabad-Shankarapally and Maheshwarm-Mahbubnagar as part of the One Grid One Nation.

Sterlite Power has constructed the power lines with an expenditure of Rs 440 crore. The power lines are part of the Telangana state government’s initiative to provide quality power to the state.

Even though, the construction of power lines have been completed by December last year, it took 45 days for commercial operation. #KhabarLive