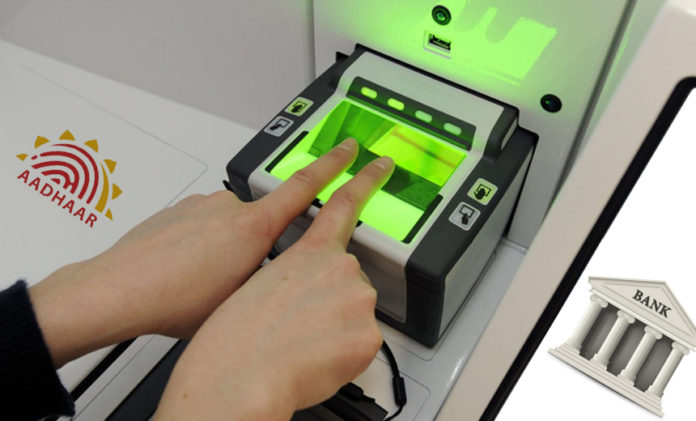 In a more ambitious version of programmes that have slashed poverty in Brazil and Mexico, the Indian government has begun to use the UID database, known as Aadhaar, to make direct cash transfers to the poor, in an attempt to cut out frauds who siphon billions of dollars from welfare schemes.

For a while now, the Narendra Modi government has been trying to allay public concerns over the security and efficiency of Aadhaar, even as the 12-digit biometric identity programme is hotly debated in India’s supreme court.

But even the government can’t deny that Aadhaar is being misused to defraud ordinary Indians.

“As per data reported by public sector banks (PSBs), there have been incidents of money being fraudulently withdrawn from bank accounts using the customers’ Aadhaar number in a few banks,” Shiv Pratap Shukla, the minister of state for finance, told the Rajya Sabha in a written reply on Feb. 06.

Banks are now trying to strengthen the safety measures and raising awareness among bank employees, added Shukla. In cases where bankers were involved in cheating customers, disciplinary action has been initiated.

An email sent to the Unique Identification Authority of India, which runs the Aadhaar programme, remained unanswered.

Instances of misuse of Aadhaar had been reported by public sector lenders earlier, too, calling into question the credibility of the biometric platform. Nonetheless, banks are arm-twisting customers into complying with Aadhaar-linking norms much ahead of the supreme court deadline of March 31. Such tactics only fan customers’ fears further. For instance, a December 2017 survey by social network LocalCircles showed 49% of the respondents expressing discomfort with the idea of linking their Aadhaar with their electronic wallets.

In fact, banks themselves have been known to misuse Aadhaar, opening accounts illegally to expand their customer base. In November 2017, a probe was initiated against Airtel Payments Bank for using the Aadhaar data of over 2.3 million customers to open accounts without explicitly taking their consent.

Meanwhile, the Tribune newspaper last month reported instances of buying Aadhaar data over WhatsApp from an anonymous sellers by paying just Rs500 ($7.84). The UIDAI denied that this happened due to lax security and, instead, filed a case against the reporter who wrote the story. #KhabarLive