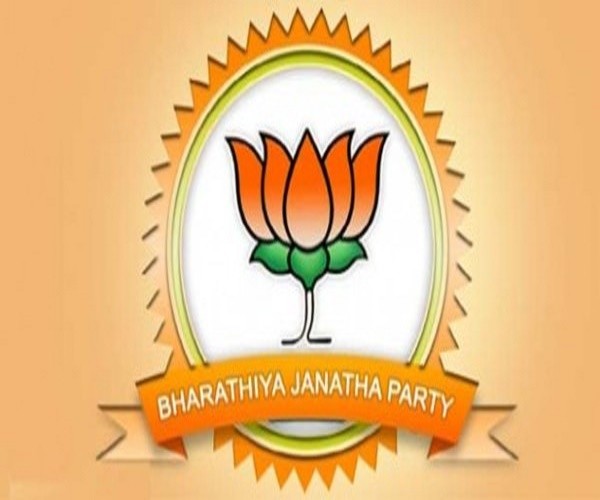 “This forms 66.34 percent of the total income of national parties added together during 2016-17,” Delhi-based think tank Association for Democratic Reforms (ADR) said in a report released today.

Indian National Congress (INC) followed with Rs 225.36 crore – 14.45 percent of the total income, it said, adding that (CPI) Communist Party of India has declared the lowest income of Rs 2.08 crore which forms a mere 0.13 percent.

The data has been compiled from Income Tax returns filed by the parties across the country. The seven national parties declared a total expenditure of Rs 1,228.26 crore, the report added.

BJP and Congress have declared donations and contributions their main sources of income.

The maximum expenditure for BJP during 2016-17 was towards election/general propaganda, which amounted to Rs 606.64 crore followed by expenses towards administrative cost, Rs 69.78 crore.

During 2016-17, national parties received Rs 128.60 crore income from interest from banks and fixed deposits (FD). The report added that 7.98 percent or Rs 124.46 crore was the income generated through revenue from issuance of coupons by national parties during 2016-17.

ADR had earlier released the “Analysis of Income & Expenditure of National Political Parties for FY2016-2017” on 7 February 2018, without the details of BJP and INC as the audit reports of these parties were not available in the public domain.

In its observation, ADR said that four out of seven national parties (BJP, INC, NCP and CPI) have consistently delayed submitting their audit reports for the past five years. #KhabarLive