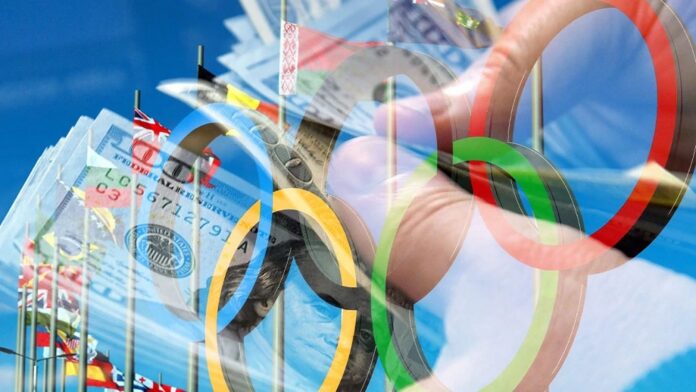 The International Olympic Committee (IOC) has unveiled the first-ever esports event “Olympic Virtual Series (OVS)”. The OVS is scheduled to run for six weeks from May 13th as a pre-event to the upcoming summer Olympics. 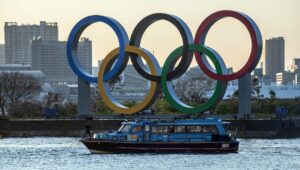 This is the first time in its history that the IOC officially acknowledged the appeal of esports, even though not part of the Olympic games. According to the IOC President Thomas Bach, “The Olympic Virtual Series is a new, unique Olympic digital experience that aims to grow direct engagement with new audiences in the field of virtual sports.” The OVS is aimed at reaching out to gaming enthusiasts as new Olympic spectators. It is also in line with the IOC’s intentions to diversify revenue. 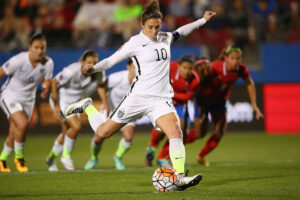 This virtual pre-event is a step closer to prospecting the inclusion of esports in the Olympics. Following this event, Paris might consider incorporating esports further in the 2024 Olympics. However, there is still an ongoing debate whether gaming should be an Olympic sport or not. “We cannot have in the Olympic program a game which is promoting violence or discrimination. So-called killer games. They, from our point of view, are contradictory to the Olympic values and cannot therefore be accepted,” Bach stated in 2018.

Furthermore, the Olympic Charter calls on the IOC “to oppose any political or commercial abuse of sport and athletes”. Most esports titles are owned or operated by large game publishers, which means huge commercial interests. Even if esports becomes an official Olympic game, it is unlikely that the most popular game products such as League of Legends will become approved titles for competitions.

Growing appeal of esports in Asia 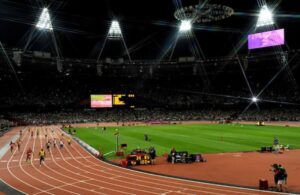 Esports is the fastest-growing sports and has established itself as a global entertainment in recent years. In particular, Asia is now expected to be home to the largest esports audience in the world. In 2019, Asia generated nearly half of all global esports revenue. Esports betting is also on the rise in the region as bookmakers targeting Japan and Korea are offering odds for various tournaments in Asia.

Although it may have come as a surprise to many that the Tokyo Games has become the host of the inaugural Olympic-licensed esports event, it is surely a welcome news especially for the younger generations who are more likely to be actively following esports events around the world. For the Tokyo Olympics to incorporate esports in a pre-event is a practical solution to engage more audiences and bring enthusiasm for the Olympics in and out of Tokyo at the time of the coronavirus pandemic. #KhabarLive #hydnews 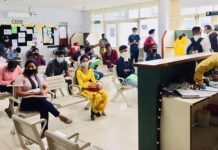