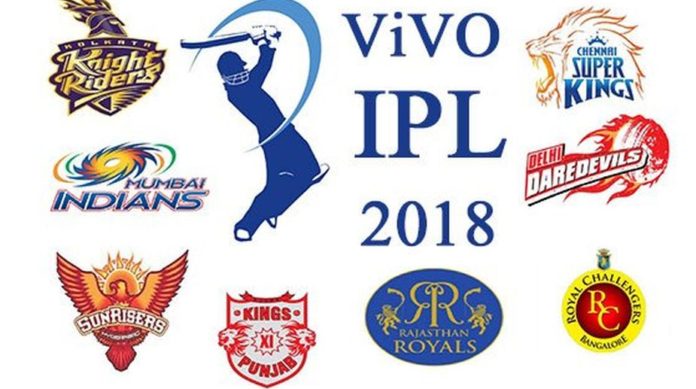 The Indian Premier League (IPL) is back in the firing line. This time it is almost as if it is facing missiles from all corners. For two successive days, the Bombay High Court derided the Board of Control for Cricket in India (BCCI) and contended that IPL had ceased to be a ‘clean entertainer’ because it was making young cricketers so money-minded that playing for the country was not their goal, any more.

A couple of days back the outspoken Bishan Singh Bedi labelled the IPL auction as a platform that was being used for ‘money laundering.’ Of course, the exasperated Bedi may have taken his criticism a bit too far, but then as they say there is no smoke without fire.

In a more open accusation, the New Zealand Cricket Players Association (NZCPA) on Wednesday expressed disgust at the ‘humiliating’ player-auction process where players are almost traded like cattle in front of the world. The Association Chief Executive, Heath Mills, minced no words while terming it an “undignified, cruel, and an unnecessary employment practice.” One is sure that many will be supportive of his outbursts and his belief that the “the whole system is archaic.”

There is no denying that the money-spinner has been at the receiving end for multiple reasons with the most critical one being that it was killing a player’s love for the sport. Of course, none grudges if teenagers and virtual greenhorns become millionaires overnight. In India, for instance, there are several talented budding players, who come from lower middle-class or even the poorer strata.

They would obviously be relishing the jackpot. In economic terms, even the pay they get from one season would last a lifetime for these impoverished families. But then, as the court pointed out the Rs 5-10 crore that a young player earns is bound to spoil him in course of time. It is a fact of life that the spirit and patriotic zeal to don national colours is diminishing at an alarming rate. This fervour remains with only those into Olympic disciplines.

Irrespective of his intentions, one has to agree with Mills on one count – a player is unsure as to which team he will be playing for. A player figuring in different teams is an endorsement that they are more like mercenaries for whom money is all that matters. No team can knit a winning unit if the coaches will have to interact with a new set of players each season. Just imagine the plight of the Indian players in the vulnerable slot when even players of the calibre of Gautam Gambhir and Virender Sehwag change their loyalties.

The court is right in wondering if the tournament was in the interest of the game. The double standards of the Governing Council and the BCCI stand exposed. Two co-owners are found guilty of several charges and ‘rehabilitated’ after two years in isolation whereas players, who have been found guilty of match fixing, stay banned for life. The owners bring in the moolah and this could be the clincher. It beats logic. #KhabarLive