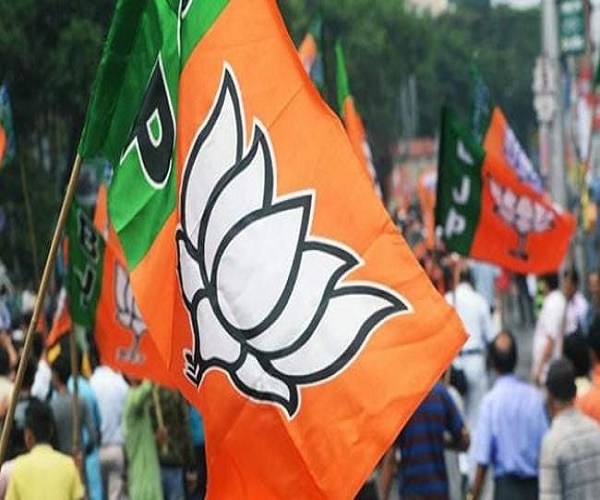 In Telangana, Bharatiya Janata Party, which is desperate to capture power in the state in the 2023 assembly elections, is said to be looking for an aggressive leader who can lead the party to victory.

Though present BJP state president Dr K Laxman is an intellectual and has the capacity to attack the Telangana Rashtra Samithi led by K Chandrasekhar Rao, he is a soft person and cannot whip up passions among the people when it is required.

Particularly, the party is said to be looking for a person with strong RSS background and has a lot of following among the Hindutva groups which can rise to the occasion with a single call.

Such an aggressive leader should be in a position to galvanize the cadre across the state at a single call.

In any case, Laxman’s term will come to an end in December. He is mostly confined to Hyderabad and more so to Musheerabad.

But the party wants a person who can remove the stigma for the party of being a Hyderabad-centric party and make it a state-level party.

Though BJP national general secretary P Muralidhar Rao was tipped to take over as the state BJP chief, he has not been very familiar with the state party activities till now, as he spent most of the time at the national level. Moreover, he, too, is a soft person like Laxman.

There is a talk that former Maharashtra governor Ch Vidyasagar Rao could be the best choice, but he is too old to take up the job and moreover, he is looking for a comfortable position in the party, rather than a big responsibility.

Though G Kishan Reddy could have been a right choice, but he has gone to Delhi as the Union minister.

He might be projected as CM candidate, but the party needs a strong leader to lead the party at the state level.

May be the party national leadership is looking for a strong leader like D K Aruna, who has a mass appeal. But she is a new comer into the party.

So, the search is still on! #KhabarLive