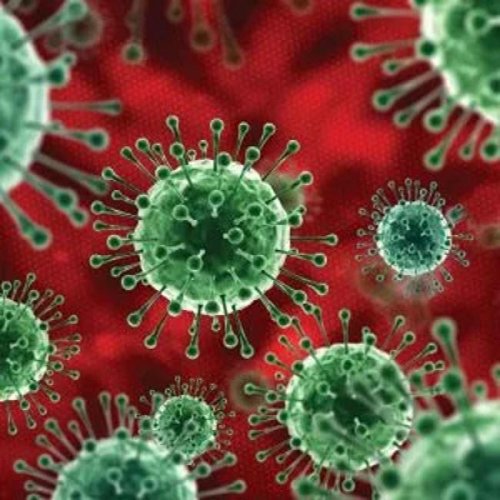 Despite the state governments evaluations and statements on deadly #CoronaVirus community transmission, the attack is already kicked off in Telugu States of Telangana and Andhra Pradesh.

While Union health secretary Luv Agarwal has been saying every day that there was no community transmission of Covid-19 in the country, Telangana government’s bulletin too has bene saying the same every day.

According to Telangana state health minister Etela Rajender, one can say there is a community transmission only when a large number of people in an area get the disease without knowing from where they got it.

“So far, whatever positive we are witnessing are of those who had returned from foreign countries or Nizamuddin conference in New Delhi, and their contacts and people around them. So, there is no community transmission yet,” he claimed.

Whether it is correct or not, the governments have been avoiding disclosing the same, since it will create panic among the people that they, too, might have contracted the disease.

But Andhra Pradesh government hurriedly declared that the community transmission of Coronavirus had already begun.

“If somebody tests positive without knowing from whom he had contracted the virus, it means there is a community transmission,” health commissioner K Bhaskar said.

He said in Andhra Pradesh, as many as there are at least 40 Covid positive cases who had contracted virus from unknown sources.

“Nobody knows from whom they have got the virus. It is nothing but community transmission,” he said.

The commissioner said the government was trying to collect information from medical shops from where the patients had purchased medicines for cough, cold and fever. We shall be able to trace the origin of the disease then, he added. #KhabarLive