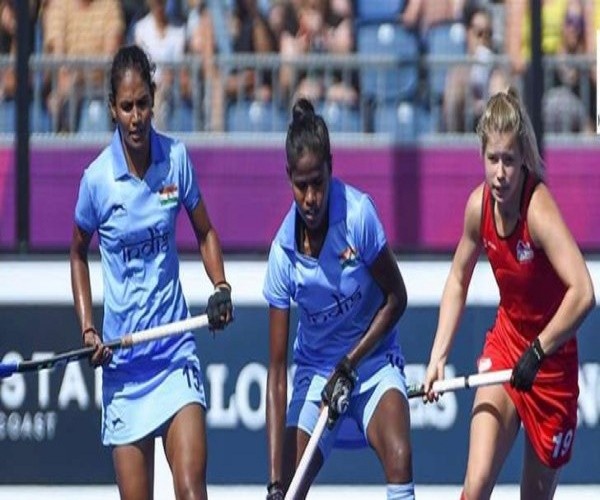 The ministry has also claimed a lack of knowledge about the powers vested in its officials which allow them to select teams to participate in India-sponsored selection camps without any open advertisement.

In his order, in which he issued a show cause to four different central public information officers of the Centre demanding an explanation on why maximum penalty should not be imposed upon each of them for not furnishing the information sought, central information commissioner M. Sridhar Acharyulu noted that the sports ministry was “equally responsible for denying this simple information”.

Thereafter, CPIO in the ministry, Vinod Kumar, had submitted that the details about rules was not available with them, and that the Sports Authority of India had also pleaded the same. The co-ordinating officer in the ministry also stated that despite sending several reminders to the SAI project officer, no response was forthcoming.

Both ministry and SAI dodged application
The Commission stated that it found that both the Ministry of Youth Affairs and Sports and Sports Authority of India had conveniently dodged the RTI application for one year “kicking out RTI application into each other’s courts like a football”.

Acharyulu further submitted that while the applicant had sought a copy of rules prescribing the conditions where a sportsman can participate in events organised by an association affiliated to any sports federation, it was a given that the federation should have “copy of such rules because it pertains to them also”.

However, he found it strange that “instead of sharing a copy, the SAI has unnecessarily continued the time consuming process of correspondence with the ministry. The ministry is also equally responsible for denying this simple information.”

Appearing before the Commission, K.P. Sreejit, who represented the SAI, stated that since the sports authority only implements the rules of the ministry and does not deal with policymaking, the information was not available with it.

‘CPIO could have collected and provided information’
In his order, Acharyulu said: “It is most unlikely that the SAI can implement the rules of the ministry without having a copy of such rules. Assuming, the rules sought were not available with Mr. Ashwini, Projects Officer, Mr. K.P. Sreejit, present CPIO or Mr. P.C. Makholia, CPIO who returned back the RTI application to the Ministry, the CPIO had sufficient scope and time to collect the copy of rules from the Ministry and furnish the same to the appellant.”

Acharyulu also noted that the rules sought by the appellant were required to be uploaded on the official website of the Ministry of Youth Affairs and Sports as per section 4 (1) (b) of the RTI Act. He held that: “the CPIOs of two public authorities were negligent towards the provisions of RTI Act and such inaction on their part attracts liability under section 20 of RTI Act.”

Directing Vinod Kumar and K.P. Sreejit to provide complete information to the appellant within ten days, Acharyulu also directed the four CPIOs to show cause why maximum penalty should not be imposed upon each of them for not furnishing the information sought. #KhabarLive