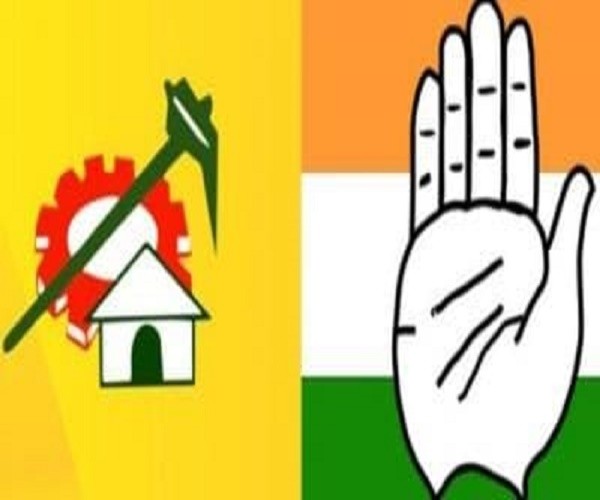 There are no permanent friends or enemies in politics. Telugu Desam Party which was founded as an alternative to the Congress is today entering into an alliance with the Congress in Telangana.

Of course, since it is not Chandrababu Naidu who founded the Party, taking this decision wouldn’t have been much difficult for him although NTR’s soul might be sobbing uncontrollably. But unknowingly, the Congress might actually be walking into a trap set by the TDP.

The TDP is looking for around 20 seats in which there are a large number of Seemandhra voters. However, there is every possibility of the TDP fielding dummy candidates in these constituencies to help the TRS! Why?

For the simple reason that Naidu and the Kammas cannot afford to make the TRS angry at this point in time. Why?

Reason no 1: If TDP causes problems for the TRS, KCR might pursue the Stephenson case with renewed vigour and Naidu might have to go to jail.

Reason no 2: Kammas have the bulk of their properties in Hyderabad and KCR will strike at them with a vengeance if anything goes wrong for him politically.

So Naidu, with his alleged covert Revanth Reddy might well be formulating a strategy in the form of an alliance with the Congress that could eventually work out to KCR’s benefit. #KhabarLive