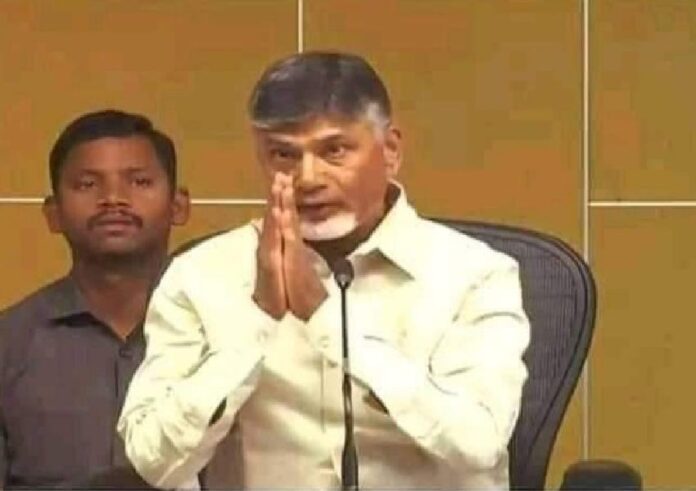 As expected, Telugu Desam Party president and former Andhra Pradesh chief minister N Chandrababu Naidu on Friday announced boycott of the elections to mandal parishad and zilla parishads, in protest against the unilateral decision of the SEC to conduct the elections.

He said the decision was taken by the party’s politburo which met at the party office in Guntur in the morning. Ironically, the politburo adopted a resolution authorising Naidu to take the final decision on the boycott of the polls.

What could be the reason for Naidu opting out of the race in the ZPTC and MPTC polls?

It is generally assumed that Naidu is a fighter and he would not give up the fight in any election, irrespective of the outcome.

He said the TDP was not afraid of facing the elections but it won’t contest the present elections. It clearly shows that he has already come to the conclusion that the TDP can’t win even a single Zilla Parishad and Mandal Parishad.

After seeing the outcome in the gram panchayat and municipal elections, it is pretty evident that the YSRC would not give any chance to the TDP to win even a single local body.

ALSO READ:  What Does Congress Stand To Gain By Allying With TDP In Telangana?

So, instead of fighting the losing battle, it is better to drop the gun before the fight itself, Naidu thought.

But he has to show some excuse for his decision. He said the TDP won’t contest the elections because the YSRC had resorted to violent methods to capture the zilla and mandal parishads during the previous notification issued in March 2020.

Naidu, however, said if the state election commission gives fresh notification, his party would contest the elections. He found fault with the SEC to issue old notification without even consulting the opposition parties.

“What is so hurry in taking the decisions within hours of the new SEC taking charge? Doesn’t she now that the local body elections were not held in a democratic manner?” he asked.

He pointed out that the opposition party candidates were being implicated in false cases and voters were being threatened that the welfare schemes would be stopped.

“How can the TDP fight the elections in such circumstances?” he asked. #KhabarLive #hydnews