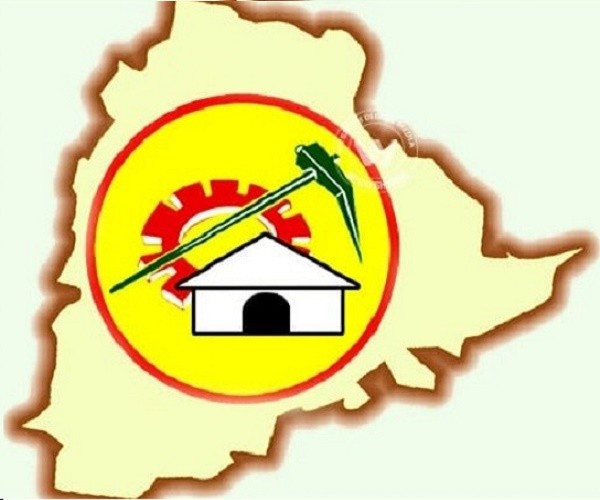 Telugu Desam Party (TDP) chief Chandrababu Naidu is used to recounting his Telangana and Hyderabad development exploits ad-lib on every occasion. The theme is — Telangana was very primitive, he brought it into development mode and put Hyderabad on the world map during his term as Chief Minister.

It sounds like his politics was like a crusade to civilise Telangana and make its economy progress. In fact, it has become his main political selling point, helped by his captive media to become the CM of residual Andhra Pradesh. There he boasted to create a world-class city and world-class economy, taking examples of Hyderabad. But his propaganda has fallen flat. The State is struggling to balance its income and expenditure, for reasons of reality on the ground.

Living off Hyderabad
Andhra and Telangana were a united State for 58 years from 1956. Telangana inherited Hyderabad city as capital. Andhra had a makeshift capital in Kurnool. Andhra, owing to the loss of Madras, was reeling under heavy Budget imbalance, with a revenue deficit of over Rs 3.5 crore in 1956.

Telangana had a revenue surplus of about Rs 5 crore. Hyderabad city was the fourth largest in the country at that time, with first-class infrastructure. Rural Telangana was backward when compared with large parts of Andhra. Yet the revenue position of Telangana was much better than Andhra.

As per the SRC, the per capita revenue of Telangana was 42.83% more than Andhra. The combined State Budget was balanced with revenue from Telangana. This led to spending less in Telangana resulting in revenue surplus there. There was no attempt to correct the revenue and expenditure mismatch in Andhra. In all the 58 years, the surplus of Telangana was spent in Andhra.

Reneging on Pact
One of the gentlemen’s agreements on the merger of the two States was to spend Telangana’s revenue in its region only. In 1969, the Kumar Lalit Committee found out that Rs 117.45 crore Telangana revenue was spent in Andhra from 1957 to 1968. It was again agreed to honour the agreement but never done in the later years.

It was clearly brought out in the financial statements of the 14th Finance Commission for the two new States based on past statistics. According to Finance Commission projections from 2015-16 to 2019-20, Telangana was contributing nearly 50% to state-owned tax revenue with much less population and the per capita revenue was estimated to be 38.94% more than Andhra. The revenue expenditure pattern was 62% in Andhra and 38% in Telangana. Andhra emerged with heavy revenue deficit before central taxes devolution. Telangana was shown with a revenue surplus.

This pretty much explains the revenue configuration of Andhra and Telangana regions in the united State. The Centre provided Rs 7,000 crore for 2014-15 and Rs 22,123 crore for the 14th Finance Commission period to compensate it. It is quite evident that the revenue from Telangana was driving the economy of the combined State.

Just Fanfare
In combined AP, Naidu was the Chief Minister for nine years from 1995 to 2004. The IT industry was then making inroads into the cities of India with State governments providing necessary infrastructure and other support to it. Naidu jumped on the bandwagon and did his bit with much fanfare and publicity. In fact, Bangalore and Chennai did better than AP at that time. Even now they are ahead of Hyderabad. Hence, Naidu was not the pioneer of IT in the country, as was made to believe.

A great deal of real estate and infrastructure extravaganza was unleashed as part of it. The owners and beneficiaries of it were primarily from Andhra. The share of Telanganites in it was almost nil. Many estates, enclaves and malls were created, either as freebie or Hyderabad lands were given at discounted rates, spending the revenue of Telangana on infrastructure. That is touted as development for Hyderabad and Telangana!

They also claimed to have increased the revenue of Hyderabad. But the per capita revenue of Telangana reduced from 142.83% of Andhra in 1956 to 138.94% in 2014. Therefore, the claim of developing Telangana or Hyderabad in just nine years is ludicrous. In fact, Telangana and Hyderabad have made good the deficit Andhra economy.

Demerger Ends Bias
Fortunately, the demerger has put a full stop to the continuous siphoning off Telangana revenue. Telangana had got its full share of revenue for the first time. And it is cruising along nicely registering balanced Budget in the last four years.

It is Andhra Pradesh, which is suffering with heavy inherent revenue deficit and wasteful expenditure is only adding to the problem. Instead of continuing with the bluster on Hyderabad development, Naidu’s priority should be on bridging the huge gap between revenue and expenditure.