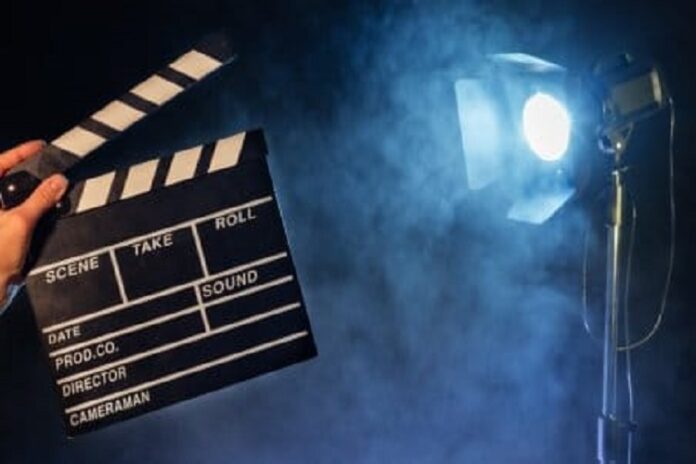 In 1913, when Raja Harishchandra was released, it was the first full-length film in India, produced and directed by Dadasaheb Phalke, who is regarded as the Father of Indian cinema.

K Asif’s 1960 magnum opus Mughal-e-Azam was produced by Shapoorji Pallonji, the largest individual stakeholder in Tata Sons. In 1965, when Guide was released by Dev Anand, it was family-owned company Navketan Films that took care of the finances. Raj Kapoor’s Mera Naam Joker in 1970 did not do well and it was difficult for the showman to make a comeback. Sholay, the 1975 blockbuster hit directed by Ramesh Sippy, was financed by his father G P Sippy. The same year Jai Santoshi Maa produced by Satram Rohara was released — the investment made was just Rs 5 lakh and it earned more than 100 times that amount.

Films are about luck and chance — and of course, the audiences. Finance is critical, and new funding options have emerged in the past few years.

Financing of films in Mumbai has undergone a sea change—from the studio system to the star system to the corporate system. In the 1980s and 90s, there was talk that money from the underworld was being channelled into the Hindi film industry.

“Films are currently financed in three ways — debt financing by way of loans, equity investments, and capital raised by selling rights to distribute and commercially exploit the film,” a senior Bollywood filmmaker said.

Banks only offer a part of the production cost to film companies of repute. A majority depend on private lenders who charge high rates of interest, usually 30 per cent, he says.

The presence of big stars only pushed up production costs in Bollywood, with distributors chipping in half the money, leaving the producer to get the rest from moneylenders, corporate sources and on the basis of promissory notes.

In the current situation, most big stars have their own production houses and staff, and filmmaking is a well-oiled machinery.

“Now things have changed. There is a big presence of corporate companies. Even filmmakers are looking at a package. They look for release on single screens and in multiplexes. They also sell TV rights and can release their films on OTT as well,” said Film Federation of India Secretary General Supran Sen.

According to Jivraj Burman, a Bollywood observer, the Covid-19 phase is temporary. “Slowly, things are getting back to normal. TV serial shootings have started, and films are being completed,” he said.

Firdausal Hasan, President of Film Federation of India (FFI), is also optimistic. “These are actually testing times. But production will start, finances will come. To be frank, finances have not been a big issue. Banks may not give finance to all, there are private lenders and big corporates,” he says. #KhabarLive #hydnews