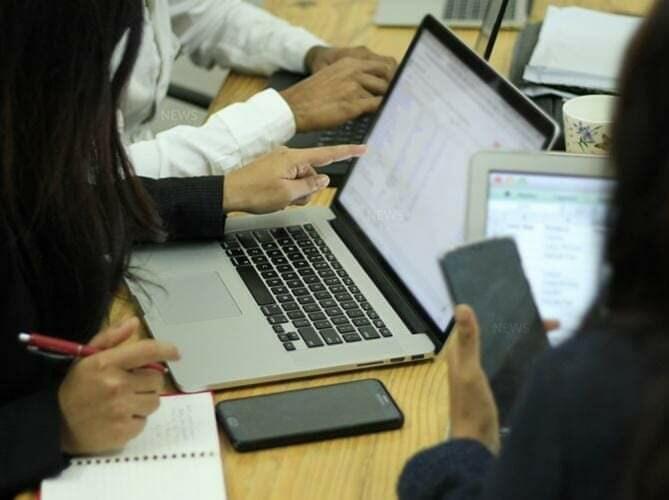 The Telangana Labour Commissioner held meetings with representatives of Information Technology (IT) companies and NASSCOM on reports of large-scale layoffs planned from the companies. However, representatives from employees’ unions were not allowed into the meeting.

As per reports, the Labour Commissioner has asked for data of changes in employee headcount in recent years of these companies, to ascertain claims of huge layoffs. The meeting, which was held recently, saw representatives from almost 20 IT companies including TCS, Wipro, Hinduja Group, Amazon, Cognizant, Capgemini and IBM and representatives from NASSCOM.

The Labour Commissioner, however, told #KhabarLive that though many labour unions have been approaching him with grievances related to layoffs, a formal complaint under the Industrial Disputes Act is necessary to initiate action against the employers. He also stated that meeting was just to get more information about the layoffs from the companies.

However, the Union of IT and ITES Employees (UNITE) condemned the meeting between the employers, NASSCOM and the Labour Commissioner.

Speaking to #KhabarLive, General Secretary of UNITE, Suresh Reddy, said that members of the union were initially happy that a meeting has been arranged by the Labour Commissioner. “We thought some considerable amount of development will happen in favour of employees,” he said.

However, he added that when the union representatives reached the venue, they were not allowed inside and were asked to run from floor to floor after which they were told that only employers and NASSCOM representatives were allowed for the meeting.

Adding that the act of just calling the employers and NASSCOM is an ‘eyewash’, Suresh said, “We think that this effort of calling only the NASSCOM and employers without involving us is just an eyewash to say that the government is taking some sort of action. But at the end of the day, employees’ lives, families and financial status will be at stake and there are no concrete measures on it.” #KhabarLive