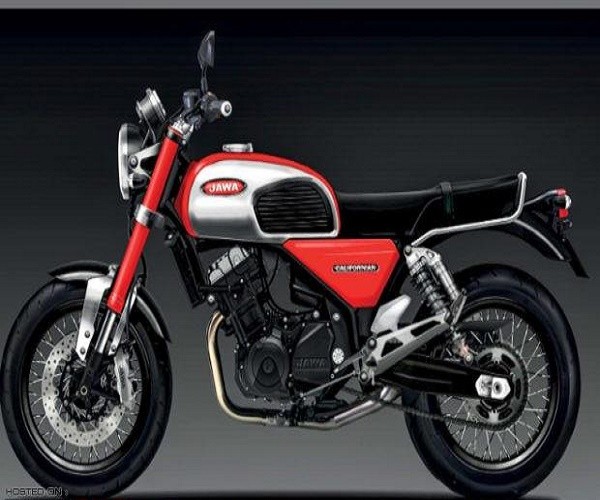 Are you a vintage motorcycle lover? If yes, then, you must have heard the name ‘Jawa Yezdi’; they were bulky and shiny 250cc bikes with a two-stroke engine. And for people who were born in the 1970s, this brand was a household name.

History that counts
In 1961, when Jawa made an entry into the Indian market, the motorcycles were exported across the globe. Due to the growing demand, Jawa established a factory in Mysore in 1961 with support from Jayachamarajendra Wodeyar, the king at the time.

Till 1973, Jawa motorcycles were sold in India before being replaced by the Yezdi bikes. But, things changed post the ’90s globalisation; these motorcycles got replaced by compact scooters and bikes resulting in the brand shutting down its India operations in 1996.

A comeback
And now, after 22 years of wait, Jawa has come back with three recently launched variants – Jawa, Jawa 42 and Jawa Perak – making their global debut at an event in India on November 15. And, for obvious reasons, the web world is flooded with its entry.

We spoke to individuals, who owned these beauties way back in the ’70s and are still continuing their journey with it, about its legendary look, launch and what’s their call on this.

“It was in 1978 that my father bought the yellow Jawa 78 when it was launched. It was easy to maintain back then, but eventually got difficult due to its shutting down. A lot of memories are attached to the bike. We used to travel long distances by riding on this.

Now, my kids go on a ride sitting on that motorcycle, so, this is the third generation experiencing this vintage brand. And it feels great that it’s back,” says Gaurav Ailawadi, a solution architect from Hyderabad who is currently based in the capital of the country.

Talking more about it, Jaiveer Rao, founder of JAYCOH (Jawa and Yezdi Club of Hyderabad), says, “We have a dedicated group who are owners of Jawa and Yezdi. This group was founded in 2013 and, since then, we have around 300 active members. I, along with a few of my friends, hunted down the owners and created a club for us.

Every second Sunday, we go on a ride and spend good time. We have also travelled different States by spreading messages regarding safety measures among others. At present, there are around 22 Jawa clubs across the country and whenever any requirement arises, we help each other to fulfil that.”

Biting the bullet
Elaborating about the competition and sharing the experience with Jawa motorcyles that earned a reputation for being simple and unbreakable in the past, the 60-year-old enthusiast Jaiveer explains, “The bikes are good and there is no denying. It is surely going to give a tough competition to Bullets.

But, you will not get that pump of riding the old Jawa because they had two-stroke and the classical legends that are launched now are of four-stroke.” #KhabarLive