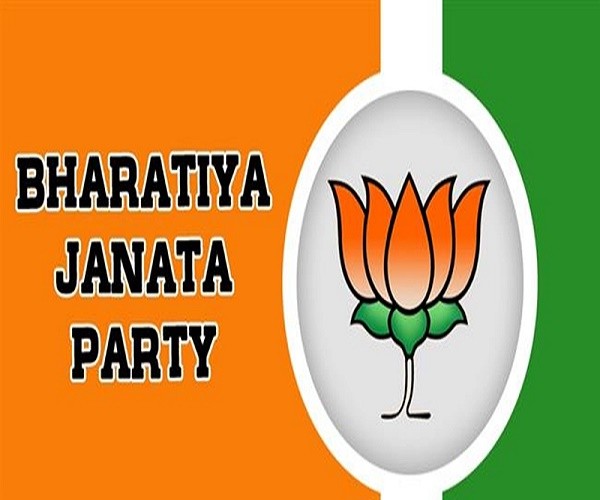 BJP may claim to be a party with a difference and a party that boasts of election wizards like Narendra Modi and Amit Shah. But, in Telangana, the party appears to be completely at sea for these elections. Out of the first list of 38 seats, as many as eight seats have been given to rank outsiders.

For instance, take the case of J Venkat. He is a Congress leader, who joined the Congress in the afternoon and by evening, he was given Korutla seat. This has caused shock in the BJP cadre.

On Monday, a large number of BJP workers from Boath constituency of Adilabad came to Hyderabad office and staged a dharna. They strongly opposed the BJP official candidate B Raju. They said none of the party worker knew who Raju was and wanted a dedicated party worker to be made the candidate instead of Raju, who does not even know party’s ideology.

The dedicated workers of the party feel that giving tickets to such rank outsiders shows the weakness of the party and the outsiders leave the party once the election is over They cite the example of 2014 elections, where the BJP gave tickets to 40 newcomers. Not one of them is now with the party, the workers and activists point out. #KhabarLive