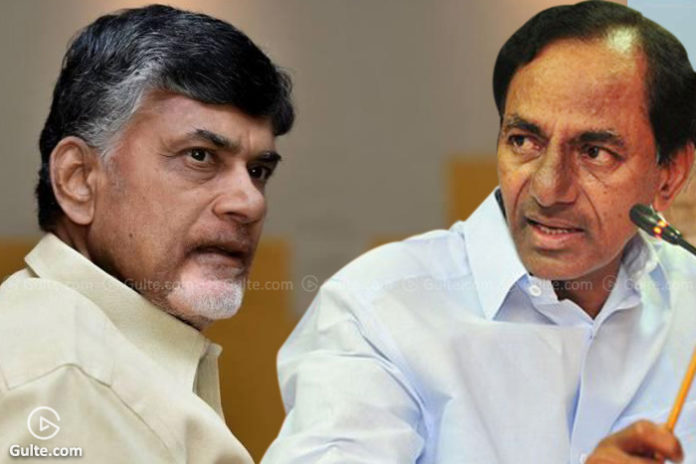 AP CM Chandrababu Naidu has confessed that he has done a big mistake by not taking then MLA KCR into his cabinet after winning 1999 assembly elections. In his latest interview, Chandrababu reiterated his mistake of not inducting KCR into his cabinet in 1999 which subsequently led to the launch of Telangana Rashtra Samiti by KCR and thus the statehood of Telangana became reality with Hyderabad as its capital.

Explaining the situation he had gone through then that led him not to induct KCR into cabinet, Chandrababu recalled that he had chosen Vijayarama Rao over KCR for cabinet as the former had then (1999) won against senior and strong leader like P Janardhan Reddy. Since Vijaya Rama Rao also belongs to KCR’s community, Chandrababu had inducted Vijaya Rama Rao and offered Deputy Speaker post to KCR.

The decision of Naidu has certainly not gone down well with KCR who felt humiliated, insulted. In fact, KCR was minister in Naidu’s cabinet in 1995 since KCR had backed Chandrababu in his revolt against his father-in-law and TDP founder NTR. KCR was expecting bigger, better portfolio in 1999 when Naidu-led TDP won with a great majority.

However, Chandrababu’s shock to KCR was historic that eventually changed the fate of both Andhra Pradesh and Telangana today.

Pointing at it, Chandrababu regrets it today and says that it was a’ judgement of error ‘. Chandrababu also agreed that KCR wouldn’t have taken up Telangana movement had he was inducted into cabinet. On the whole, Chandrababu concludes it by saying, “We can not imagine the results of a decision”. #KhabarLive