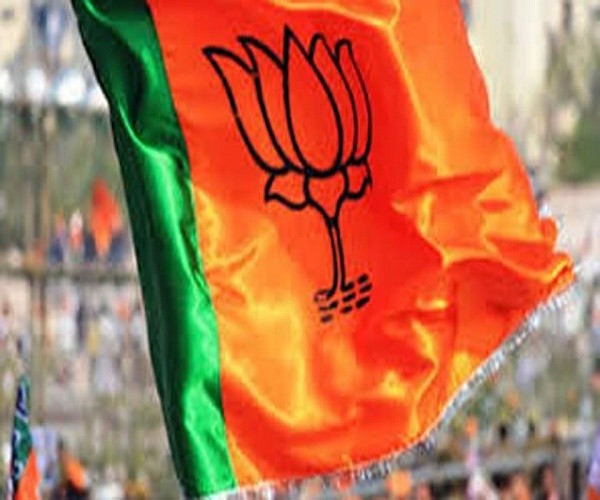 There is little option for BJP but to bank heavily on its top brass, hoping their popularity and outreach prevents the party from sinking in Telangana. The sudden call for early elections in Telangana seems to have caught the BJP off-guard, with the party appearing directionless and unprepared to face the year-end assembly elections.

The party has neither a cohesive strategy nor competent state leaders, leaving it with little option but to play up its national leaders.

“We know the party is zero prepared. We had made big promises and had a roadmap, but somewhere down the line, it all went haywire,” said a party source familiar with the situation in the state.

“The sentiment in the state is not in our favour and we don’t have a credible, popular face in the state,” the source added.

The assembly polls in Telangana, which were due in mid-2019, are now likely to be advanced after the state assembly was dissolved on 6 September following the recommendation of the Chief Minister K. Chandrashekhar Rao (KCR)-led cabinet.

Estranged from its ally Telugu Desam Party (TDP), the BJP had grand plans of making inroads into the state by enhancing its own numbers, while also finding itself more lucrative allies. In the 2014 polls, the BJP had won five seats in the 119-member assembly, while the TDP, its ally then, had won 15.

Another known face — MLA T. Raja Singh — has a reputation as a hardcore Hindutva and makes openly provocative remarks, and the party is aware that relying too much on him might backfire.

In terms of alliances, while Congress, TDP and the Left have come together, the BJP appears friendless.

Given the Modi government refused to grant special category status to Andhra Pradesh, prompting the Chandrababu Naidu-led TDP to walk out of the BJP-led NDA, even YSR Congress would be wary of cosying up to the BJP, afraid of a backlash in neighbouring Andhra.

While the BJP has indicated it is open to tying up with the Telangana Jana Samithi, its central leadership is aware that the alliance bandwagon has almost been missed. For the Lok Sabha polls, however, the BJP is still hopeful of getting YSR Congress on its side

Given the situation, sources in the party said there is little option but to bank heavily on its top brass, hoping their popularity and outreach prevents the party from sinking. The BJP will kickstart its campaign with party president Amit Shah’s rally on 15 September.

The state unit is preparing to conduct around 50 public meetings over the next two months, involving both state and central leaders, including Prime Minister Narendra Modi.

Sources said the BJP brass feels its inability to put up a credible performance in the state polls might impact its chances — both in terms of seats and alliances — in the Lok Sabha polls. With 17 seats, Telangana is significant, and the BJP would want to gain in the state to offset the losses it expects elsewhere. #KhabarLive