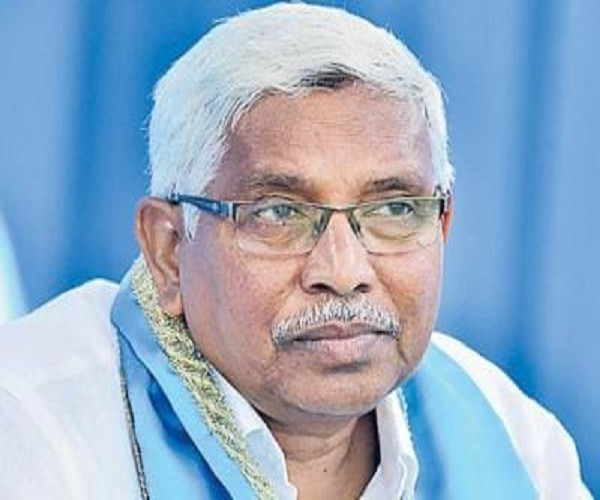 Seems like, Kodandaram has fallen in the trap set by TRS Leadership. When the discussion for seat sharing began among the parties of Grand Alliance, KTR accused Prof Kodandaram, who once claimed to be keen to field TJS Candidates in all the 119 segments, of begging Congress for 3 MLA Seats.

This strategic move prompted the JAC Convenor to remain firm on the numerous seats he demanded from Congress.

Congress Party wishes to contest in not less than 90 Seats. Which means, TDP, TJS and CPI will have to share the remaining 29 seats.

Whereas, Kodandaram has been demanding anywhere around 25 seats for Telangana Jana Samithi alone. He even issued 48 Hours deadline to the Congress Leadership over the seat-sharing.

If the Congress Party refuses to offer the seats demands by him, Kodandaram is likely to contest the upcoming Assembly Polls with like-minded parties. Probably, He would go to polls forming an alliance with either CPM or BJP. #KhabarLive