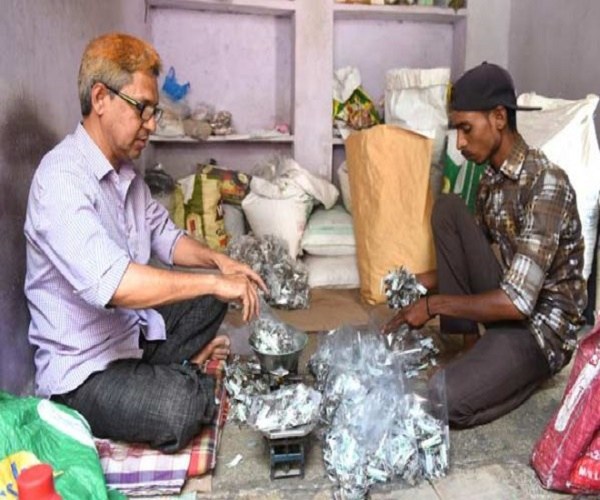 With the markets flooded with Chinese-made safety pins, the lives of hundreds of local workers in the old city of Hyderabad have become tough to compete. It has a given a daunting fight to local safety pin making business and the situation has turned worse after loads of Chinese products invaded the market.

Small units in the working class dominated areas of Amannagar, Tallabkatta, Fatimanagar and Vattepally in the older parts of the city which generate employment for women from poor families are feeling the pinch. These workshops, locally known as ‘karkhana,’ run in houses or outsource the job of making safety pins to several families and assure them of supplementary income.

“It is not the case now. The workshops are closing as there is no business and those which remain are not ready to pay more citing the loss of business,” says Nasreen Begum, a housewife from Amannagar.

Nasreen is among the several women who make about Rs 100 a day by taking up the vocation of safety pin making. The profession is age-old in Amannagar and Tallabkatta localities where women invested around Rs 800 to Rs 1,000 on buying manually operated machines to bend and cap the safety pins.

It’s not only Nasreen, most families that make safety pins for a living in the old city share similar woes.

“A safety pin passes through five to six phases before getting packed and sent to markets. At least five different families put in efforts to give it the final shape,” explains Mohammed Dastagir, a workshop owner at Tallabkatta.

The first stage starts from cutting the wires and moves on to bending it and then affixing the cap and tying it in bunches before being given for polishing work. Around two hundred families depend on the jobs outsourced by each of the workshop. Women collect the raw material and return it after completion of the assigned task. On an average, women are paid between Rs 10 to Rs 24 per kilogram depending on the work.

“Several workshops have shut down in last few years. I am running it as I have some other businesses too. Around 50 families depend on my workshop now as against a few hundred previously,” says Dastagir.

With fewer wages and no work, the workforce that earlier practiced this vocation has migrated to other lucrative trades.

“Whenever the orders are placed the unit owner sends a boy to our house and assigns us some work. He still has to pay wages to us but we cooperate with him as we are aware of the bad times the vocation is passing through,” says Samina of Fatimanagar.

“We are waiting for the scrap prices to increase. If we get the desired price, we will sell the machinery and close down the workshop,” says a unit owner clearly indicating the depression.#KhabarLive 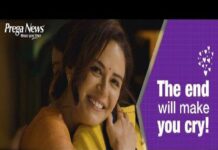