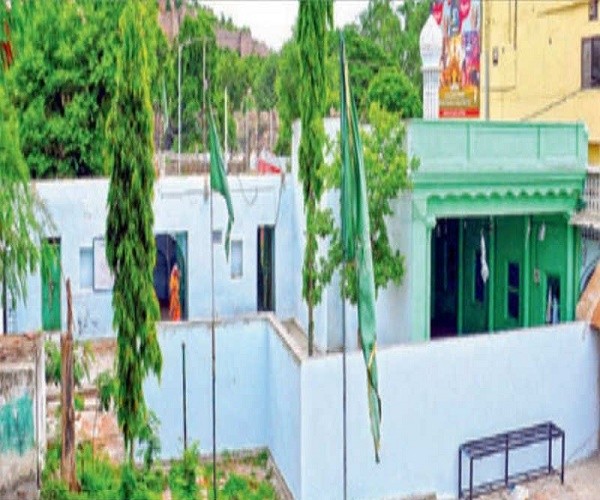 Vast tracts of prime land donated by the Nizam VII, Mir Osman Ali Khan, as waqf (endowment) have simply disappeared from official records or encroached upon by influential people.

Of the 62 major properties in the city endowed by the last ruler of the princely state of Hyderabad, 26 are under illegal occupation. This is apart from the 2,132 acres of Nizam land near Pahadishariff that has been taken over by the state government.

State waqf board has failed in its task if one takes into account the vast stretches of waqf land under illegal occupation. The properties endowed by the Nizam are mostly mosques, graveyards, and dargahs. The Nizam waqf properties are indirectly controlled by state waqf board. A separate panel, Nizam Auqaf Committee, is the custodian and answerable to the board.

ALSO READ:  Indian Embroideries: Threads That Weave Together The Fabric Of India

The Nizam’s heirs now demand that waqf board should remove the encroachments and take possession of land parcels sold by the state government. In a few cases, government itself claimed ownership over waqf land parcels as the waqf board failed to reconcile its records with those of the revenue department.

Nizam’s grandson, Nawab Mir Najaf Ali Khan, squarely blames the state government, waqf board and the Nizam Auqaf Committee for the encroachments and illegal sale of prime properties. “Supreme Court has made it clear that `once a waqf is created, it cannot be subsequently transferred or extinguished even by the maker of the will’. The properties listed as waqf by the religious department (Umoor-e-Mazhabi) during Nizam’s regime with Patta Pahanis (revenue records) were claimed by the state government as its own.

ALSO READ:  Your PAN Card May Become Invalid After 22 Days! Link To Aadhaar Before 31 March, 2019

The government claims to have purchased some of the land parcels way back in 1956, but the state gazette published on February 9, 1989, listed the waqf board as the custodian,“ said Najaf Ali Khan.

Referring to the Pahadishariff land, the Nizam’s grandson said the state government took its possession and made allocations at different stages without the knowledge of the Mutavalli concerned and the waqf board.

“The government changed the survey number and allotted 1,051 acres to the Hyderabad airport at Shamshabad, 981acres to APIIC and 98 acres for housing, roads and school,“ he said.

As the state government has proposed to conduct a resurvey of all lands in Telangana, particularly Hyderabad and surrounding areas, the Nizam’s family members demand that it should also include the Nizam’s waqf lands and all land parcels mentioned in the Blue Book, a record of Nizam assets recognised by the Central government. #KhabarLive