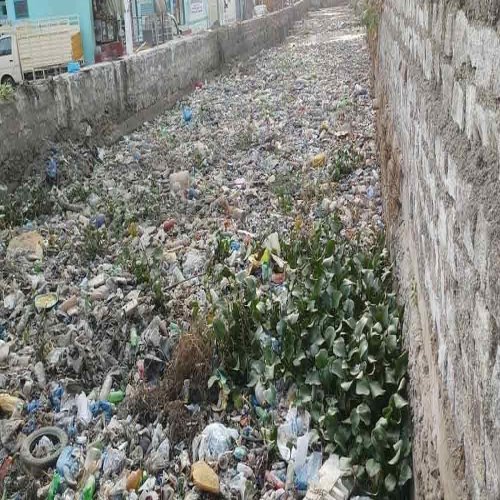 Residents of the various colonies in Tolichowki and Shaikpet have decided to wage a campaign against the official apathy towards resolving civic issues. According to residents, they have been facing a lot of problems like mosquito menace even during the peak of summer.

Md Aleem of Paramount colony also blamed the Nala and held that this has turned into a mosquito breeding ground. “In the evenings if you pass through Shaikpet area a swarm of mosquitoes can be seen hovering over every person’s head,” he said.

ALSO READ:  Where Is The 'Real Estate Act' in Telangana?

“The entomology wing of GHMC is not paying attention to this issue, even though each year government sanctions RS 50 lakh for desilting works. The nala works are not taken up due to which the sewage water continues to remain stagnated,” said Syed Mujeebuddin, a resident of Brindavan Colony and general secretary of Human Rights Protection Council (HRPC).

While demanding departmental enquiry, as crores of rupees were already spent by GHMC, Mujeeb held that the anti-mosquito society, which was formed earlier, would be getting active and would launch a campaign after Eid. “At least for now the Corporation could spray insecticide all over nala with the help of drones,” he added. #KhabarLive #hydnews