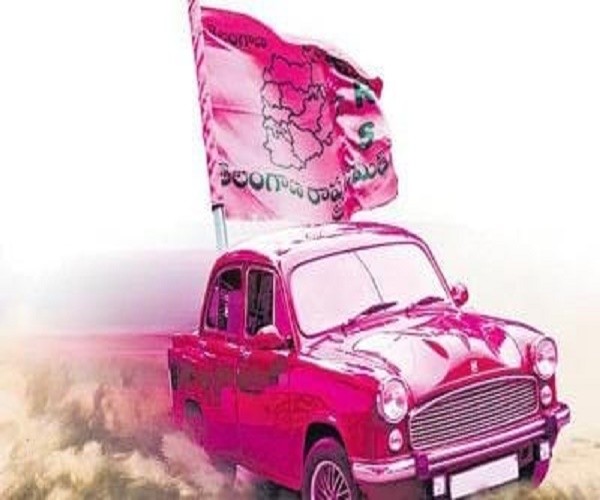 The TRS party, which announced its candidates for 105 assembly segments on September 6 following the dissolution of Telangana Government, may give priority to only two more women in the remaining 14 segments.

Following allegations and huge opposition from the party workers, the TRS chief did not announce Bodige Shobha (sitting MLA of Choppadandi) and Konda Surekha, the sitting MLA from Warangal-East constituency, has recently shifted to Congress. Now, majority of women aspirants are seeking party’s tickets and visiting the TRS chief for the same. Ms. Gundu Sudha Rani is seeking ticket from Warangal-East where Warangal Mayor Mr. Nannapaneni Narender, Former Minister Baswaraju Saraiah and Yerrabelli Pradeep Rao are also aspiring to contest from the segment.

In Huzurnagar, Martyr Srikanthachary’s mother Shankaramma is confidence on party’s ticket as she was the candidate in 2014 elections. As there is no competition to Shankaramma, sources said that she may get ticket in the final list of TRS. In Vemulawada, Karimnagar ZP Chairperson Tula Uma sought ticket but, the TRS Chief Mr. KCR has announced sitting MLA Mr. Chennamaneni Ramesh.

Majority of women aspirants are demanding the party’s chief to give priority to women in assembly as there was no representation from women in the first cabinet of Telangana state. Meanwhile, women leaders from BC and SC communities are emphasizing that there were no women from their communities in the first list of TRS and seeking tickets to these communities. But, sources said that out of the remaining 14 segments, the TRS chief might give opportunity to two women. #KhabarLive