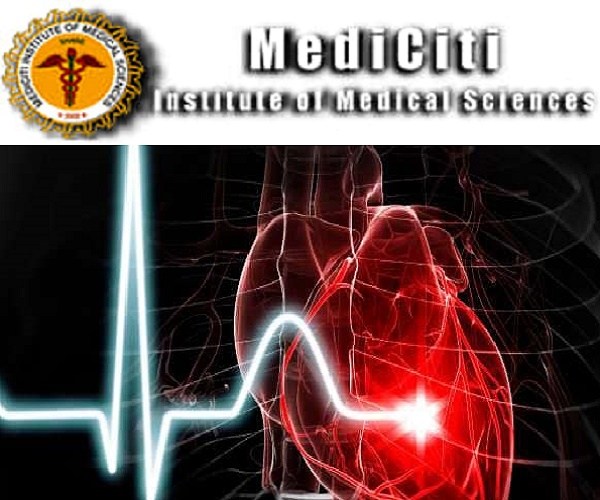 MediCiti Institute of Medical Sciences develops an innovative strategy to detect and treat hypertension and diabetes. The strategy is affordable and accessible for the rural population.

The research development and implementation is documented in a research paper published at PLOS ONE, world’s leading community of researchers and reviewers that also include Nobel laureates.

Unfortunately, there are no symptoms associated with mild to moderate hypertension and diabetes, which is why often these conditions remain undetected for a long period of time leading to complications. It was in this context that a team of researchers from SHARE India research foundation at MediCiti Institute of Medical Sciences, Hyderabad, developed an effective strategy to detect hypertension and diabetes.

The strategy and the research findings are documented under the topic ‘Technology Enabled Non-Physician Health Workers Extending Telemedicine to Rural Homes to Control Hypertension and Diabetes (TETRA): A pre-post demonstration project in Telangana, India’ that has been published in PLOS ONE international journal. PLOS ONE is acclaimed to be the world’s one of the leading community of researchers and reviewers that include Nobel laureates.

Led by Dr Shailendra Dandge, MD of MediCiti Institute of Medical Sciences, the research team reported the successful development and implementation of a strategy leveraging mobile health technology and non-physician health workers (NPHW) to help in the detection and treatment of hypertension and diabetes at the convenience of homes or rural people in Medchal. The NPHW were guided remotely by the physicians.

The research team screened all the adults aged 20 years and above for hypertension and diabetes in two villages of Medchal mandal, comprising about 2000 population. As part of the strategy, the tests were performed by non-physician health workers using electronic blood pressure apparatus and glucometer interfaced to an internet-enabled tablet computer.

Medical history and test results captured on the tablet computer were transferred and stored in ‘cloud’ as electronic health record. Each individual’s electronic health record was accessible to a remotely located physician on his computer dashboard. The non-physician health worker facilitated a video consultation via Skype between the physician and patients identified with hypertension and diabetes.

All individuals identified with hypertension and diabetes were followed-up regularly by the non-physician health workers once a month to assess control of blood pressure and blood sugar. Once in a quarter they were connected with a doctor via Skype. At the end of two years of implementation of this strategy a significant proportion of patients had their high blood pressure and blood sugar under control.

House-to-house universal screening for hypertension and diabetes by using non-physician health workers, remote video consultation with a doctor, and free distribution of medicine eliminated healthcare and travel costs, thereby bringing detection and treatment of high blood pressure and diabetes into the realm of reality.

This strategy, by virtue of its potential to establish a continuum of care, holds promise to reduce the burden of heart disease and stroke which are usually the complications of undetected and uncontrolled hypertension and diabetes. #KhabarLive