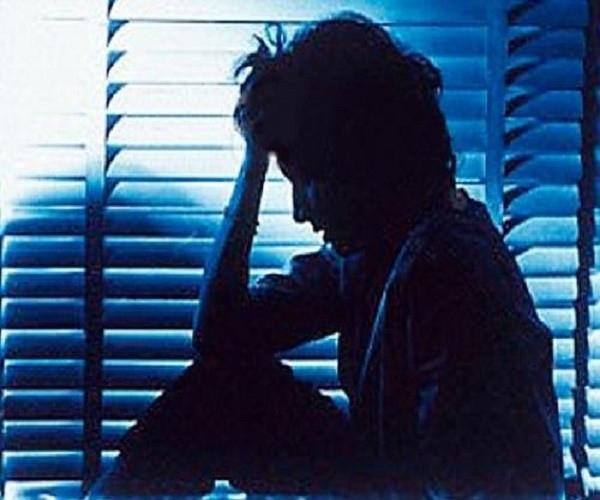 AlThough the mental health bill has a lot of provisions, yet it is reticent about the huge expenditure mental health care demands forcing many to opt out from therapy.

All wasn’t well for 32-year-old Smita, an account manager in a leading ad agency, till recently. She’d had a major heartbreak coupled with public drama followed by the death of a family member. Her body was giving up and so was her mind. She wasn’t exactly suicidal, but life no longer appealed to her.

She’d sit for hours without moving in her chair, skip work, would take forever to accomplish small routine tasks like brushing her teeth or filling the bucket with water. “These daily chores used to look impossible. I’d be in my bed for God knows how many hours and even taking shower required immense effort,” she shares.

It slowly changed, life, for her, came back on track, she’s still recuperating with the help of her psychological therapist. She was diagnosed with Major Depressive Disorder (MDD) which after three years is much in control. But the trauma, the healing process, the sessions for Cognitive Behaviour Therapy (CBT) etc has burnt a deep hole in her pocket.

“I used up a lion’s share of my savings, and right now other than my monthly salary I have nothing in my bank account. The emolument again goes in clearing loans, credit card bills, paying the rent, and, of course, for the sessions that I still attend,” she explains. She’s soon going to discontinue her sessions with the therapist as she feels paying something around `3,000 per session is almost a challenge for her. “I know I am still far from fully healed, but I can’t afford such massive expenses. I have to cut it for there are other expenses that demand my immediate attention.”

Smita isn’t alone. Pratima, a content editor in her mid-20s, feels the same. She was taking therapy for her anxiety disorder. She’s much calmer now, but needs a bit more of counselling to come out of the condition. Instead, she’s planning to discontinue her sessions at a privately-run psychotherapy clinic in Banjara Hills. She says, “I’m paying `2,500 per session every week. It’s a decent amount of money I am spending. I feel I can manage on my own.

The insurance also doesn’t cover my counselling charges.” Talking about insurance, the new Mental Health Act has changed the term “mental illness” with “mentally ill,” which hints that it’s treatable and not a disease. One of the clauses of the act states: “Every insurer must make provision for medical insurance for treatment of mental illness equal to the that of physical illness.” But despite the mandate health insurance companies cover only areas of physical illness. “That’s another important aspect which is largely neglected and needs to be taken care of. That’s another reason why a lot of people pull out of therapy sessions because their insurance doesn’t cover the charges and they find it a bit of burden to continue,” says Baijesh AR, a clinical psychologist practising in Secunderabad.

Another reason why there are no standard charges for psychological therapy and counselling is that the regulatory body Rehabilitation Council of India (RCI) hasn’t taken any initiative for the same though it’s the same outfit which registers qualified clinical psychologists for practice. “Without the registration certificate no matter what a person’s qualification is, s/he can’t practise. But there are many people who complete online courses for mental health and start practising on their own without credibility,” rues Baijesh. And these are the practitioners who charge randomly. But at the same time the psychiatrists also charge more given the regulations as specified by Medical council of India.

The fees also depend on the client load. I also have to earn something because I don’t have any other source of income. But the way I handle is that I can lower the charges depending upon a client’s financial condition.” But still the arguments and justifications don’t provide any solution for the clients unless there’s a standardization and uniform ceiling of the therapy/counselling charges. #KhabarLive