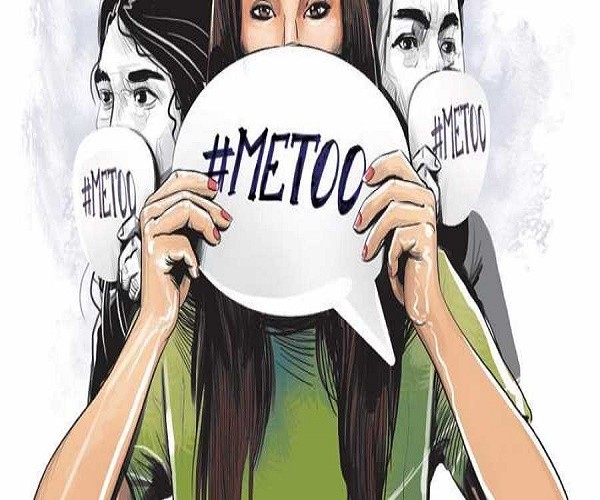 Hyderabad still has a long way to go when it comes to making women feel safe at their workplace. With the #MeToo movement bringing awareness of workplace harassment into the public consciousness, the country has been shocked out of its ignorance, or rather indifference, about the issue.

In Hyderabad and its surrounding districts, it turns out, the issue begs for more awareness. Local Complaint Committees (LCC) in these districts, which can be crucial tools to deal with sexual harassment cases, were formed only a few months ago. This is nearly five years after the law mandating their formation was enacted.

And, since their formation, except for the LCC in Hyderabad, the others have not received any complaints so far. Even in Hyderabad, the committee has received only four complaints in a period of four months, out of which two have been disposed off to the dissatisfaction of the complainants.

An LCC is made in accordance with the Sexual Harassment at Workplace Act 2013 and is formed at the district level under the Collector’s supervision. It looks into cases of sexual harassment at workplace where there is no ICC (Internal Complaints Committee) or when the accused is the employer or when the victims belong to unorganised sectors like domestic work.

The Hyderabad LCC, which came into being only on July 12 this year, five years after the law was enacted, registered only four cases. Of these cases, one was related to Telugu actor Sri Reddy and another was based on the complaint of a female gym instructor alleged to have been harassed by her employer’s friend. Neither of these cases were resolved since there wasn’t enough evidence.

“We couldn’t find sufficient evidence since the girl (gym instructor) approached us six months after the incident. We could not even retrieve CCTV footage from the location. Investigations can be quite difficult,” said Jameela Nishat, a member of the LCC.

The Sri Reddy case also hit a dead end as the multiple instances of alleged harassment were said to have happened years ago and there was no evidence to corroborate her claims.

The Rangareddy LCC, which has jurisdiction over the IT zone of the city has not received even a single case since its inception in July. “We got only one case, but the complainant herself withdrew it,” said G Rama, an LCC member.

The Medchal LCC also has registered zero cases since inception six months ago.It remains unclear as to why the committees were not formed for such a long time when the law mandated their formation five years ago. Sources in the committees credit the State Commission for Women and the previous Hyderabad Collector Yogitha Rana who are said to have lobbied hard for their formation.

Whatever the reason may be, the committees’ absence affected survivors who were looking for sympathetic ears to their horrifying stories and someone to investigate into their complaints.“In 2017, one of my colleagues inappropriately touched me during a tea break. Since the office was a start-up and had just 2 female employees I had to take it up with the boss. To my horror, he suggested me to go on a long leave and forget about it.

I quit the company knowing no action would be taken,” said a survivor on condition of anonymity adding, “If things like the LCC existed back then, and if we knew how to approach it, I may still have had my job.”In the absence of proper redressal mechanisms in private companies, most women look to the National Commission of Women which has been receiving their complaints.

However, even here, only 58 complaints were received in the last 4 years from Telangana. This is lower than Karnataka and Tamil Nadu which saw 111 and 105 cases in the same time. #KhabarLive 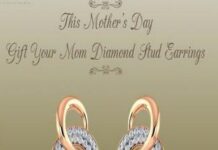