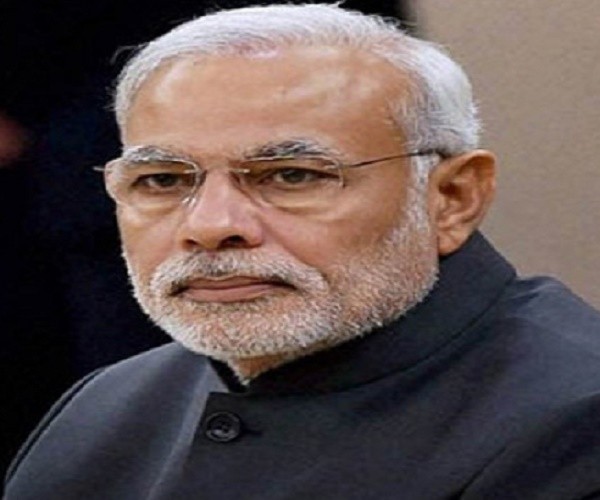 The ruling party needs to bridge the widening gap on broken trysts with the voter. An echo of Reliance’s old jingle “merey pass Maa hai” tweaked to “BJP ke paas Modi hai” pretty much captures my impressions about why I feel Modi can still win, though he is in no way invincible, despite the odds.

Modi is now a super brand versus the rest, helming the largest political party in the world, with the biggest war chest, and needs no image-building or political strategists. But what the ruling party does need is to bridge the widening gap on BJP’s broken trysts with the voter which will be its toughest challenge.

Clearly, there is no Modi wave this time, and to create one necessitates envisioning a sales pitch that does not over-promise and under-deliver yet again. For Modi and his Chanakya Amit Shah, the heady Northeast win does not deflect from the fact that the party maybe election-ready in terms of funding and organisational strengths, but is still not promise-ready enough to face the electorate. Besides, there are lessons from history BJP must not ignore.

Firstly the hubris of Indira Gandhi who was only receptive to feedback from within her coterie. Secondly, Modi retains his personal popularity, but so did Vajpayee and Manmohan Singh, which did not save the party from defeat.

ALSO READ:  How To Make An Effective 'Covid Vaccine' For Indians?

Having the general elections earlier seems a possibility, should Karnataka results favour the BJP to harness the momentum, as recapturing the peak of 2014 with 282 seats is a near impossibility. As the superstar campaigner, Modi may well have to subsume the anti-incumbency of BJP ruled states due for polls in Rajasthan, MP and Chhattisgarh with clubbing a dual campaign for Lok Sabha and State Elections with the appeal of his personal credibility, and do a two-in-one campaigning.

A tally below 240 seats endangers Modi’s leadership because allies would prefer a moderate over a strongman. Further, as single-party dominance seems a tough call, the next challenge is expanding BJP’s footprints into the politically virgin territories of Tamil Nadu, West Bengal and Odisha.

GDP growth in Modi’s term must exceed the UPA II’s economic delivery for a meaningful victory. Accelerating employment, addressing rural distress with 30,000 farmers converging in Mumbai to press for redressal, and bank scams turning into India’s “Lehman Moment” are now the biggest strike points for the opposition.

Voters need a clear roadmap on two counts: raising “absolute living standards” across strata, and deterrents to unabated corruption. Because 15 months after demonitisation, CMIE data reveals a dismal unemployment rate reaching a 71 week high with 31 million people actively looking for employment. Concerns of a rag-a-tag federal front which will collapse under its own weight or Rahul Gandhi’s new found aggression pale in contrast to the larger issues facing the Union government currently. Because in 2014 Modi was the challenger to corruption, but in 2018 his government has answers to give on the series of white collar crimes coming to light daily.

ALSO READ:  #Opinion: What Hindus To Learn From Muslims In India?

NPA’s may be a legacy issue from UPA times, but for undetected frauds during its regime, the Union government cannot absolve itself, as India ranked 81st on global corruption index. Further, while the UPA corruption was on procurement scams, banking scams directly concern the security of savings and taxpayer money that subsidises recapitilisation of banks, and would trigger a policy paralysis in lending, as voters wait to assess the scale of banking heists.

While the government has introduced the Fugitive Economic Offenders Bill, Benami Property Act and Insolvency and Bankruptcy Code, more legislative deterrants are needed. Modi’s messaging needs a positive orientation that presents a winning political and economic idea filled with confidence-building-measures and economic sops, which means government loosening its purse strings. Because BJP despite it failings, has a reasonably good story to tell and needs to build on a positive campaign.

While crafting the pitches for 2019 is being contemplated in the BJP war rooms that work on political messaging down to a scientific precision, Modi will need to rely on multiple “winnables” as fallbacks. If the SC verdict for Ram Mandir is conclusive, one of the two communities will be offended. So how polarising a campaign would Modi then engineer? And, the fall back on Hindutva in the 21st century is an untested theme if it will enthuse the aspiring youth. The winds are changing….and will change many times before the General Elections.

Let’s remember that India is a big ship that will take time to turn, and Modi can’t achieve that feat in one term. Harsh structural reforms are always electorally expensive for any ruling incumbent. So impatient voters should not punish a reformist government, because “just as the economy is set to boom, don’t hand it to the looters in 2019”, though it’s still early days going into the election season. #KhabarLive