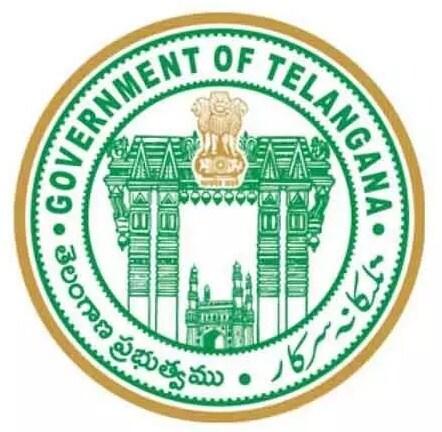 The state government has taken a sensational decision to close all bank accounts opened by the various departments at the district level under specific central and state sponsored schemes and transfer the unspent funds to the state exchequer.

According to sources, this is being done to see that the state gets some oxygen from the impact of recession on state’s economy. It is estimated that hundreds of bank accounts were opened and nearly Rs 1,000 crore funds were lying idle in the scheduled banks for last five years.

It was also found that the authorities concerned were utilising the interest money generated from the deposited funds for other purpose without any required permission from the state Finance department which is the custodian of all funds released by the state and Union governments.

In the recent review, officials of the Finance department brought to the notice of the minister the issue of the funds earmarked for schemes and non-utilisation of the same due to various reasons.

Similarly, the district authorities did not utilise the Central funds released under healthcare and for the development of infrastructure in the government educational institutions in many districts. Many district authorities did not communicate the non-utilisation of funds to the Finance department and in some cases, the officials utilised interest money for personal uses.

Sources said that Harish Rao wanted all the collectors to complete the task of furnishing the details of unspent funds to the Finance department on priority basis. Once the funds are shifted to state head, the Finance wing will utilise them for urgent needs. The district officials were also instructed to stop opening new bank accounts and the deposit of money without prior approval from the government in the future. #KhabarLive