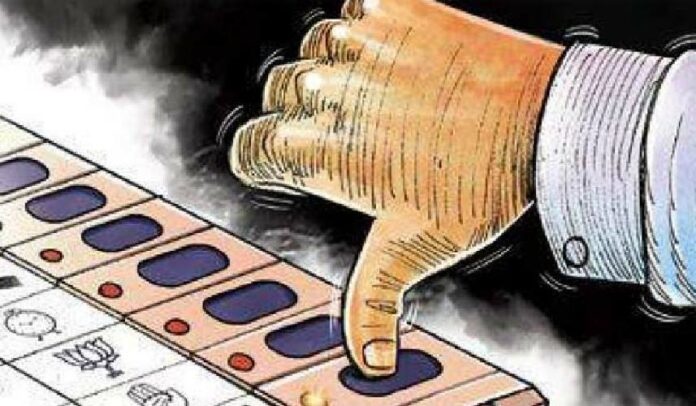 Different regions in Telangana will witness multiple elections in 2021, with major parties aspiring to prove their superiority.  For all contesting parties, 2021 is as good as an ‘election year’.

Already many far-reaching changes have taken place in the state’s political arena. As things stand, there is possibility of a fierce competition between the regional TRS party and the national BJP. Besides, the Congress is determined to prove its strength.

The Hyderabad-Rangareddy-Mahabubnagar Graduates’ Constituency elections; Warangal, Khammam Corporation elections as well as the Nagarjunasagar Assembly constituency by-elections will be held. All major parties are preparing in advance for these elections.

The State Election Commission is preparing to hold elections for the Greater Warangal and Khammam Municipal Corporations as well as for five municipalities. The SEC has already written to the government, seeking arrangements for the polls.

According to the Telangana Municipal Act-2019, arrangements have to be made to hold the next elections three months before the expiry of the term of the municipal governing bodies.

In this context, the Election Commission has decided to hold simultaneous elections for seven municipalities whose terms are expiring soon.

Hence, the government intends to hold the Graduates MLC elections and the Nagarjunasagar Assembly by-election by March this year. Thus, elections to seven municipal bodies are likely to be held in April or May.

All political parties have braced up for polls ever since the SEC wrote a letter to the government concerning arrangements for the elections. #KhabarLive #hydnews