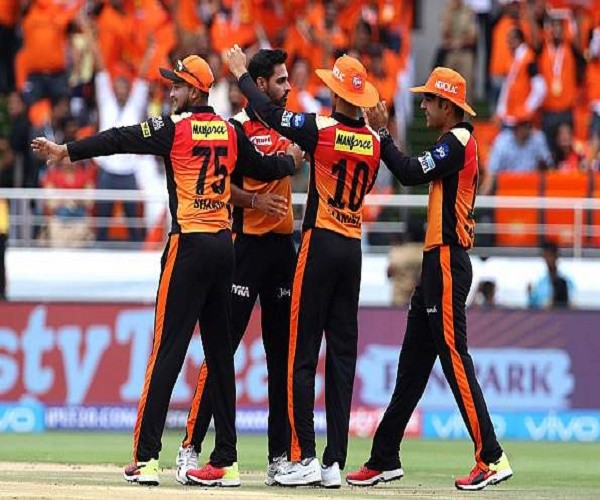 With just a third of IPL 2018 completed, Mumbai Indians and Sunrisers Hyderabad already find themselves facing each other for a second time in less than two weeks. The last time the two teams met, it had resulted in a compelling last-ball finish with Billy Stanlake taking Sunrisers past the finish line. On Tuesday (April 24), it is the turn of Rohit Sharma & Co. to play hosts.

The turnaround time for both the teams is very little, having played their last game only a day ago. While MI suffered their fourth last-over defeat in five games on Sunday, only a few hours earlier SRH had tasted the bitterness of a last-ball defeat. As ruthless as the hosts would wish to be to gain some momentum in what has been a painful journey in IPL 2018 so far, Hyderabad come to them with a warmer hug. Bhuvneshwar Kumar hasn’t travelled with the team to Mumbai and won’t be featuring in the game. Shikhar Dhawan is still being tested for fitness, Yusuf Pathan showed signs of struggle and Rashid Khan, who was the Man of the Match in the previous game between the two sides, has seen his reputation of being the best T20I bowler get some hammering in the last two games.

There is a bit of similarity in the make up of the two sides, and so there is with the issues that plague them. On paper, both of them have a fine balance in their XI – steady top order, explosive middle order, variety in spin and pace, some of the best all-rounders and T20 bowlers. However, neither of the teams have fired to their potential.

Primary among their issues, is the over-reliance on their bowling units. In Rashid, Bhuvneshwar, Jasprit Bumrah and Mustafizur Rahman, both teams have some of the best T20 bowlers in the world, and not surprisingly, their forms have had a heavy bearing on the fortunes of the two sides. While, Rashid and Bhuvneshwar have been more consistent, their failures have resulted opposition posting par/above par scores, which their batting unit has time and again proved incapable of matching up to. On the other hand, the MI duo has slipped and fired in equal measure. When they have done well, they have managed to quickly turn losing games in their favour. And when not, they have let games slip out of their grasp. Among every thing else, their inconsistency – especially Bumrah’s – has been key to MI’s failure in closing off games.

Both teams have realised that the onus is too much on the respective duos, and they would need their remaining bowlers to shoulder greater responsibility in order to put up better performances and seizing the critical moments during games.

On the batting front, it is the form of their lower-middle order which is a concern. Both teams possess a fine range of power hitters at No 5,6 and 7, but they have failed to display their explosiveness on a consistent basis. Thus, despite steady starts, they haven’t been able to post as big totals as they would’ve liked. But this is an issue which is a matter of a far graver concern for SRH than the hosts, who have explosive batters at the top. With Hyderabad, even if the top order batsmen play through 20 overs, they won’t be able to accelerate with the demands as well as their opponents. So far, they have resisted using the option of opening with Alex Hales, but given their continous inability to get quick starts, they might not be able to keep that option at bay for long.

SRH have suffered a couple of losses after their three-match winning streak. Their challengers, MI, aren’t any better on form or freshness but would be hoping that the depleted outfit visiting Mumbai could prove to be less of a match than the one that stretched them to the last ball.

What: Mumbai Indians vs Sunrisers Hyderabad

What to expect: No signs of rain. Humidity is expected to be around 47% with temperature hovering around 30-33 degrees Celcius during the game.

Mumbai Indians: With all the players, barring Kieron Pollard, in form, the hosts should be playing an unchanged side.

What they said: “They’ve (Mumbai Indians) been unfortunate. A number of those losses have been off the last ball. We had one of those yesterday. There’s such a fine line between winning and losing T20 cricket. You do try not to get too carried away with the losses and know that if you keep backing up performances that will give you the best chance of getting across the line.” – Kane Williamson, Sunrisers Hyderabad skipper. 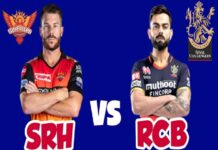 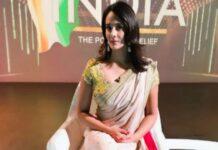 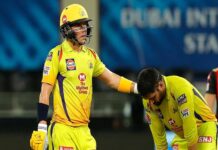