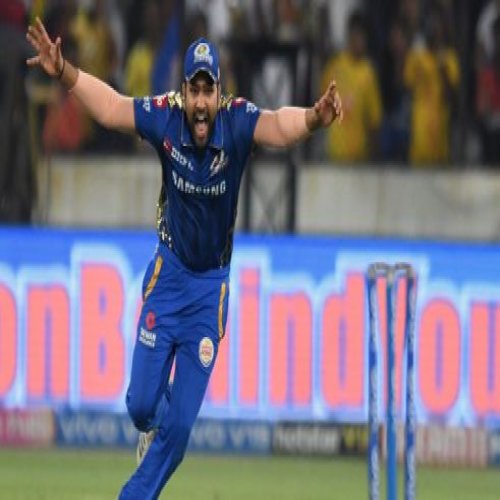 Considered perennial slow starters, the Mumbai side is known to pick up the pace from mid-way through the T20 tournaments and IPL. And once they are at their best, there is no stopping then.

Mumbai Indians are one of the most successful teams in the history of the Indian Premier League. The side emerged champions four times and they will enter this year’s tournament as defending champions hoping to win their fifth title.

Considered perennial slow starters, the Mumbai side is known to pick up the pace from mid-way through the tournaments. And once they are at their best, there is no stopping then. The last year final was a thriller against Chennai Super Kings, the second most successful team with three titles, and they are once again strong contenders for the title. And Mumbai have all the ammunition to retain the trophy.

However, to start with, Mumbai side was never that consistent one in the league stage in the initial years. They were at the bottom half of the table in the first two before climbing up the ladder in the next three. It was in the sixth year of the league that they managed to lay their hands on the coveted trophy. But once they did and Rohit Sharma took the reins, they were on the way up. They went on to win three more trophies in the next six years, every alternative year.

The side has one of the best batting line-up in the league. Captain Rohit has established himself as one of the great white-ball cricketers in recent times. Explosive Australian Chris Lynn and dashing Quinton de Kock from South Africa, are expected to open the innings, making it the perfect combination. De Kock finished at top three in the batting chart with 529 runs in the last season and with Rohit Sharma and talented Suryakumar Yadav (424 runs) to follow the top order looks rock solid.

The development of Suryakumar Yadav into a prime batsman last season is an added advantage. With all-rounders Keiron Pollard, Hardik Pandya, who is known for his big-hitting prowess and his brother Krunal, in the batting line-up, it is a nightmare for any opposition. Pollard has been in super form in the Caribbean Premier League, which will be a big boost.

However, the bowling department took a big jolt when Lasith Malinga, the highest wicket taker in IPL, chose to withdraw from the tournament citing personal reasons. This will definitely put Jasprit Bumrah under a bit of pressure, who is coming after an injury layoff. But they roped in New Zealand’s Trent Boult from Delhi Capitals and that might turn out to be a good choice. He comes with a great reputation and his presence can help Bumrah. Mitchell McClenaghan and Nathan Coulter-Nile have the experience in the shortest format.

But they seem to short of wicket-taking bowlers in the spin department. With Krunal Pandya, who is considered more of an economical bowler than a wicket-taker, and leg spinner Rahul Chahar, it fails to intimidate the opposition.

Mumbai will open their title defense against last-time finalists CSK in the lung opener on Saturday time marking the return of Indian cricket in the form of IPL. 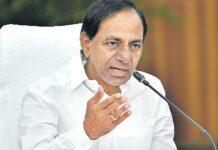