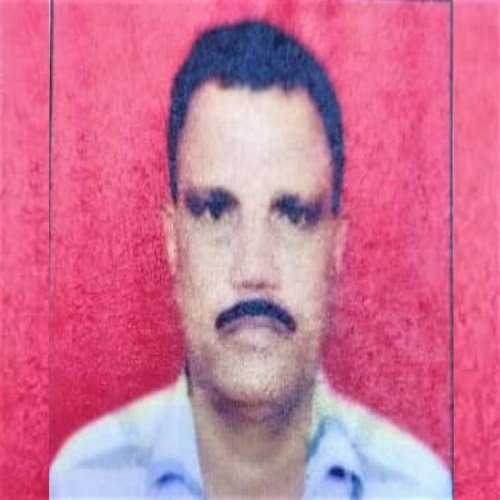 A Muslim man who recently died in Hyderabad was finally laid to rest in a Hindu cemetery after being turned away at several graveyards in the city, on the suspicion that he died of the coronavirus.

The man has been identified as 55-year-old Khaja and was finally buried after the intervention of a local leader and a corporator of the ruling Telangana Rashtra Samithi (TRS).

Speaking to #KhabarLive, Sandeep, the local leader who arranged for the burial, told reporters, “We had initially gone to two places in Langar Houz, then to Sun City in Bandlaguda and then to Peerancheruvu but we were denied entry into all the places. When we went to one final burial ground, we were told that as he is a native of a village near the Telangana-Andhra border, he must be taken there.”

“We appealed on humanitarian grounds as they are a poor family and the COVID-19 lockdown is in place, but they didn’t listen. Then our corporator spoke to the family and asked them if they’re okay with a spot in the Hindu cemetery. The family said they had no problem, so we went ahead with this,” he added.

Khaja’s family has been living in Gandhamguda in Ranga Reddy district for the last 10 years.

Speaking with #KhabarLive, Khaja’s son, Mohammed Basha said, “My father passed away after a heart attack earlier this week at around 10.30 am. No one was willing to give us any space. The local leaders helped us and that’s how we could finally finish his last rites.”

Several Muslim leaders also took up the cause and demanded strict action against the people overseeing the graveyards.

The issue was also taken to the notice of the Waqf Board.

“It is really a shame for leaders and scholars who claim that they are messiah of the Muslim community. We demand immediate action against the committees, suspending them all with immediate effect pending enquiry,” Tahreek Muslim Shabban, an organisation based in Azampura, said in a letter to the Board’s Chairman.

“We very much appreciate that one Sundeep, a TRS worker, and corporator Chandrashekar came forward, helped, supported and provided land in the Hindu cemetery,” it added.

Speaking with #KhabarLive, Amjed Ullah Khan from the Majlis Bachao Tehreek (MBT) “It is a shameful incident that even though the Waqf Board has so much land in Telangana, a Muslim can’t find a little space to be buried. We asked the Chairman to start a helpline number as we are receiving many complaints that people are demanding money.”

The chairman assured the delegation that the board will pass a resolution and ensure that police cases are registered against people who demand any money.

As the issue became a controversy, Waqf Board Chairman Mohammed Saleem said, “We will not tolerate such incidents irrespective of whether there is coronavirus or not. Burial grounds are open to all Muslims who pass away, and the last rites will be conducted free of cost.”

“There is no need to pay the committee members of graveyards. We will do a survey of burial grounds in the city now to ensure that they are being maintained. I am taking serious note of this incident,” he added.

He also said that the accused in this case will be identified and strict action would be taken against them. #KhabarLive #hydnews 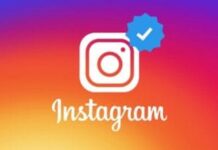 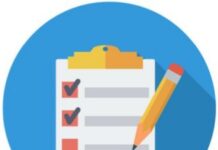