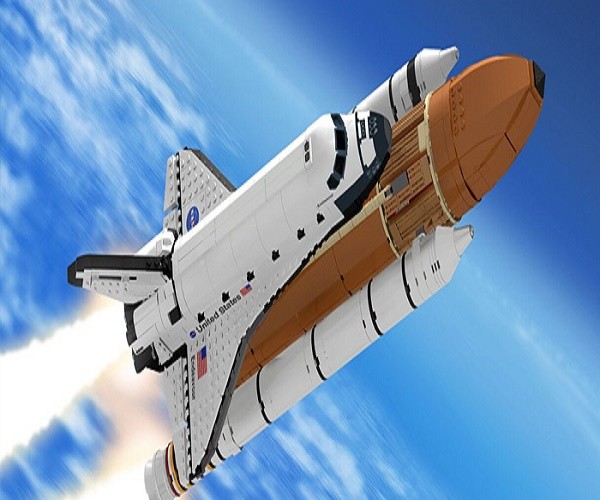 Four students, including two girls from Telangana Minorities Residential Educational Institutions Society (TMREIS) have been selected for attending the NASA programme where they will be interacting with astronauts, including Buzz Aldrin, the second man to step on moon’s surface after Neil Armstrong. This will be the first time that students from government schools will be attending a NASA programme completely sponsored by the state government.

According to TMREIS officials, Syed Ibrahim, 9th class (Hayathnagar school), Mehveen Mohammedi (Golconda), Safa Maheen (Ibrahimpatnam), Feroz Hassan (Gajwel) from 8th class, besides two probable students were selected, whose project was also approved by the National Space Society (NSS) in Los Angeles, USA. The students will fly to the USA on May 23 to attend the International Space Development Conference (ISDC) being organised from May 24 to 27.

In this conference, the students will present their project in front of scores of renowned scientists and astronauts. Later, they will embark on a study tour of space shuttle at one of the NASA centres at San Francisco and will also undertake a journey to Stanford University and return home on June 2. “It will cost around Rs 2 lakh per child, which includes food, accommodation and travelling expenses,” said Abdul Lateef, Head of Academics TMREIS.

The official explained that this was the result of the effort made by the TMREIS, where children were groomed on Astrophysics and Astronomy. They selected 40 students based on their level of knowledge and interest and a mentor from Planetary Society of India was provided. Later, 15 students worked on a project named TMREIS project L-5 programme, which proposes taking about 5,000 people to out of the earth to a space habitat with all the provisions, as pilot project in space.

Dr Raghunandan Kumar of Planetary Society of India, who was instrumental in training students, said that the students will be presenting their project in front of about 12 astronauts, including Buzz Aldrin, the second man to land on moon. “Most of the students are from poor background. This is the first time that a government school is sending the students to such a programme. We shall be initiating the process after official confirmation letter from the organisers reaches us,” he said.#KhabarLive