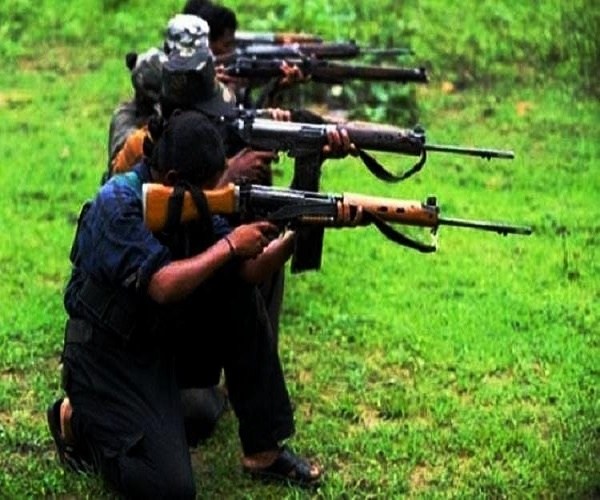 Simmering tensions over podu land issue between the forest dwellers and the government in Telangana are allegedly being capitalised on by the outlawed CPI (Maoist) Party to reemerge in certain parts of erstwhile Khammam district interiors.

‘Podu’ cultivation is a traditional farming practice of forest dwellers, which includes tribal and non-tribal populations. The governments’ afforestation and conservation drives on these lands are being met with resistance from the indigenous forest peoples, who are claiming that their right to the lands guaranteed under Scheduled Tribes and Other Traditional Forest Dwellers (Recognition of Forest Rights) Act, 2006, are being diluted.

Speaking to #KhabarLive, Bhadradri Kothegudem SP Sunil Dutt said, “They (Maoists) are trying to capitalise on several issues, including podu land cultivation, but we will ensure to prevent their reemergence in the area.” He also claimed that constant development activities and welfare schemes by government are reaching the tribal communities in the area. “The government is trying to deal with issues related to tribal land rights fairly. We are coordinating with forest and revenue officials to solve the problems of the people.”

The podu land issue shot into national limelight following the attack on Anitha, a Forest Range Officer, who was in Kumaram Bheem Asifabad district to plant saplings as part of the state’s Haritha Haram afforestation initiative. She and her colleague were attacked with sticks by a group of villagers Kaghaznagar led by TRS leader Koneru Krishna, brother of sitting TRS MLA Koneru Konappa.

In another incident shortly after Anitha’s, two forest officials were attacked by villagers in Kothagudem district, that shares its border with Chhattisgarh and is often in news for alleged Maoist activities. According to the police, nearly 100 people have been arrested in relation to these activities in last six months.

Recently, CPI (Maoist) party claimed responsibility for the killing of a former local body representative and TRS leader, days after he was abducted from him from Charla in Telangana’s Kothagudem district, for allegedly grabbing 70 acres of land from Adivasis and being a police informer. #KhabarLive