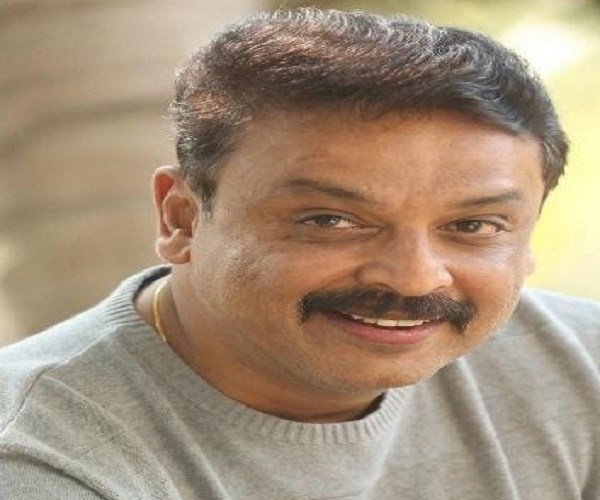 The Movie Artists Association (MAA) in Tollywood has officially elected actor-producer Naresh as its new president after elections were conducted for its official body on March 10. Naresh, who was the general secretary of MAA, defeated Shivaji Raja, the incumbent president of the association, after a close race.

While Shivaji received 199 votes, Naresh received 268. Thanking all those who voted for him and worked with him during campaigning, Naresh said he would strive to take the association forward and work for the interests of all artists in the Telugu film industry.

On the Naresh panel, senior actor Jeevitha Rajasekhar contested and won the post of general secretary. Jeevitha’s husband actor Rajasekhar was elected to the post of executive vice-president. While actor Kota Shankara Rao and director Haranath Babu contested for the post of treasurer and vice-president respectively, the former lost to Rajeev Kanakala from Shivaji’s panel polling 261 votes against the 209 that Shankara received. Haranath Babu also managed to receive only 119 votes, and was defeated by Hema, who got 200 votes.

Shivaji’s panel had actor Srikanth contesting to be the executive vice-president along with director SV Krishna Reddy, character artistes Banerjee, comedian Raghu Babu, and others who would form the managing committee in case they won.

ALSO READ:  'Politics' Heating Up For Upcoming '#GHMCPolls2020' In Hyderabad

Ahead of the voting, both the panels were involved in extensive mud-slinging. It was only last year that Naresh and Shivaji were involved in a big spat where the former accused Shivaji of misappropriating funds collected during a US trip for the association. Though later both said they were on cordial terms with each other, tension inside the association was evident.

Meanwhile, both Shivaji and Naresh in their respective manifestos had declared that they would give Rs 5,000 as pension to old artistes. They had also promised medical and life insurances. Notably, both the contenders did not make any promises on the betterment of working conditions for female artistes in the industry, including addressing workplace sexual harassment.