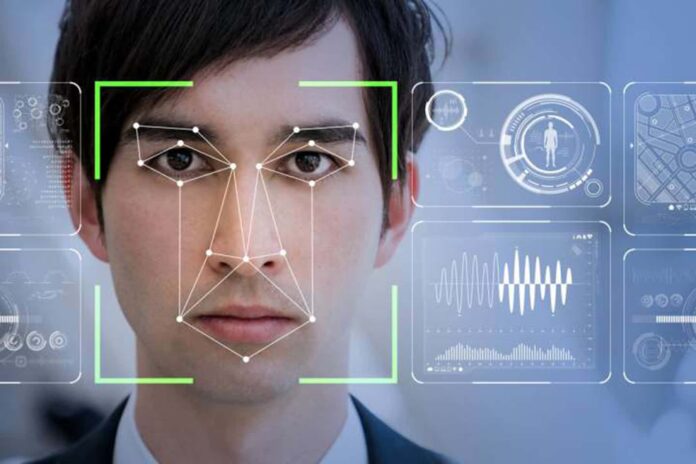 A few decades back, the concept of face recognition technology only existed in science fiction TV shows and movies. Fast forward to the 21st century, and face detection tech is highly prevalent with the technology utilized on CCTV cameras, smartphones, and even doorbells. First-world countries use millions of CCTV cameras that utilize facial recognition tech.

Face detection technology is also increasingly used on social media and digital marketing. It’s utilized in digital healthcare to prevent further outbreaks of the COVID-19 pandemic through combination with other biometrics. Estimates have shown that the face detection tech industry will be worth $7 billion by 2024. There is, however, adverse use of this advanced technology.

Governments around the world perform gross breaches of our privacy every day, having tons of data about us in their hands. From spying on your internet activity to having your location data, the government and spy agencies view your data like kids view ice-cream. If you’re not comfortable with the gross privacy breach on your internet activity, you can use a VPN for the security of your traffic.

Facial recognition technology is highly used in improving national security. It boosts surveillance and simplifies the process of apprehending criminals. In some cases, it has also helped government agencies to get a hold of terrorists before they wreak destruction. In terms of security surrounding the technology itself, data shown through facial detection tech cannot be hijacked for modification.

Because facial recognition software can detect an individual’s face in milliseconds, it’s the right tool for certain professionals such as security guards. Security guards usually need to identify individuals invited to or visiting a certain place. Once a person passes by the camera, he/she would be recognized.

A great aspect of face recognition technology is that it can’t be fooled by disguises since it employs facial geometry to recognize people.

The Other Side of Facial Recognition Technology

ALSO READ:  How Does Stock Market Works In India?

Just like several other instruments, the government misuses facial recognition technology. Governments and spy agencies feel the need to track everybody in real-time. If you frequently read the news, you’ll start to get the distinct idea the government sees itself as above the law and attempts to break it in every way they can.

In essence, you’re track-able at all times by the government. It doesn’t stop there; your internet activity can also be gotten from your Internet Service Provider (ISP) at a moment’s notice. Several events have proven that human rights violations are perpetrated consistently by governments.

Protecting Yourself from Facial Recognition Tech

ALSO READ:  How Passing AZ-204 and Earning Microsoft Certified Azure Developer Associate Certification Is Going to Impact Your IT Career?

The human rights violation by breaching privacy is the worst factor of facial detection technology. It proves once again, that governments are willing to do anything to get a hold of our data. If you do not like the idea of being monitored, you can use a face mask when you go outside to avoid detection.

You can also combine this with the use of a VPN to stop the government from getting your internet traffic information. A Virtual Private Network masks your identity when you surf the internet and ensures your data is seen only by you.