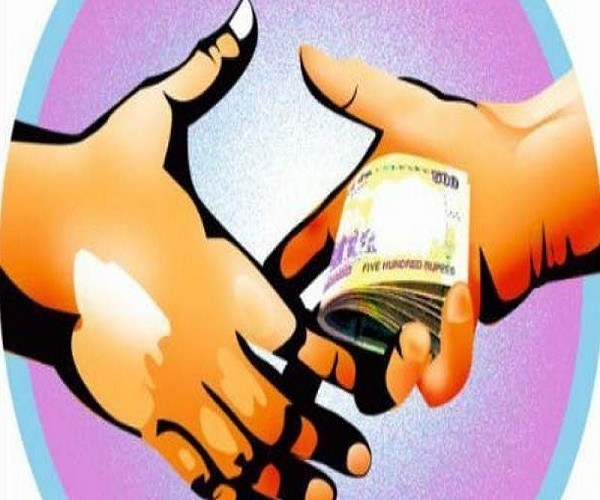 The orders issued by the vigilance department also stated that he failed to supervise the work adjustments made by the mandal educational officers (MEOs) and indulged in corruption in collusion with V. Chandrasekhar, head master, Government High School, Shakkarnagaar. Rajesh has been the DEO of Nizamabad district from October 11, 2016.

In the inquiry report it was revealed that during his surprise visits to schools, he issued memos to the teachers on petty issues and dropped the charges after collecting from them Rs 5,000 to Rs 10,000 per memo, directly or through V. Chandra Sekhar, the head master of GHS, Shakkarangar, Bodhan Town and Secretary, District Common Examination Board (DCEB).

About 40 memos were issued to teachers and office staff by the DEO. In one instance he issued a memo to, and collected Rs 10,000 from, Madhusudhna Chary, headmaster of ZPHS Dharpally, for being absent when he (the DEO) visited the school. He also issued a memo to Rani, SGT of Mullangi, when he found her absent for half a day during his visit in March 2017 and collected Rs 10,000.

He issued another memo against attender Mr Sudhakar for selling old papers in May 2017, alleging that some important papers had gone missing and extorted Rs 20,000 from the attender. He also tried collecting money from Ravi, a night watchman, at his own office Nizamabad for allegedly being absent. Ravi, who is hearing impaired, was unable to give the money and managed to convey that he would complain to the district collector. He was transferred to DIET College, Nizamabad.

Rajesh has been directed to submit within 10 days of the receipt of this order, a written statement in his defence.

The inquiry will be held only in respect of those Articles of Charges as are not admitted. Rajesh is instructed to specifically admit or deny each Article of Charge.