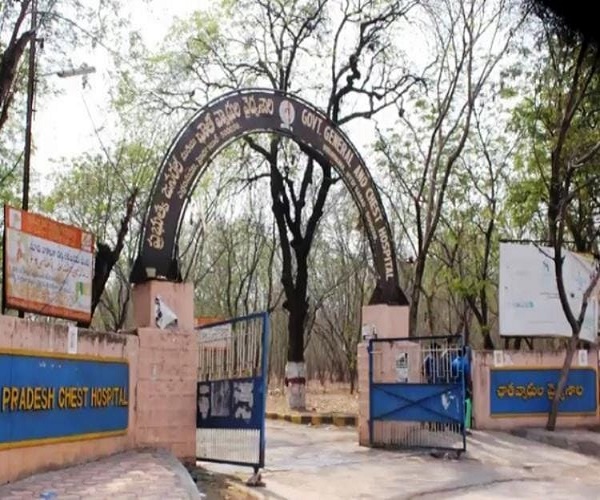 Despite the enormous efforts of the Telangana government focussed on CoronaVirus and public welfare and safety measures, the sorrowful ordeal of an old city family after suspected the Coronavirus test in Chest Hospital in Hyderabad. They left unattended after the test and no help or counseling was provided.

Shazia, her husband, and four children tested negative for the coronavirus at the Chest Hospital of Erragadda in Hyderabad. The test results came after 3 pm that day. By the time the family checked out of the hospital, it was past 6 pm and curfew had come into effect. With no option of public transport, the family of six found themselves stranded, with no help coming from the hospital authorities nor the police.

“The highway was deserted and we approached the police checkpoint seeking help, but the police shooed us away. The police didn’t even ask why a family of six was out on the streets during curfew,” says Shazia.

ALSO READ:  Will 'Coronavirus Scare' Becomes Helpful To Get US Visa For Indian Students?

To help stranded people in Hyderabad the city police along with Mahindra Logistics (MLL)’ Alyte cab services, set up a call center for the public to meet their non-medical requirements. Those who have a requirement are to dial 100 or reach out to the coronavirus control room, and one of the 10 vehicles on standby will be provided based on the requirement.

Shazia claims her husband desperately dialed 100 seeking assistance that evening, but no help came. “The emergency service listened to what we had to say then cut the call and we didn’t hear from them after,” she alleges.

As of April 19, the call center by Mahindra Logistics service received 565 calls, 223 of those requests were denied, while 342 were accepted.

With no help coming and the children starting to get thirsty and hungry, Shazia in desperation reached out to an activist. The activist also tried to help by calling SR Police station alerting them about the presence of a stranded family. “The station inspector promised to send help but no one came, we finally had to ask a relative who took the risk of helping us reach our home,” says Shazia.

The family resides in Old City, 12 km from the hospital, in one of the 146 containment zones. They were brought for testing as a precautionary measure to the Chest Hospital on Sunday as Shazia’s husband who worked at a clinic had exhibited flu-like symptoms, “We were not told that we should arrange our own transport. We didn’t ask anyone from our family to come to pick us as they have to cross a lot of checkpoints and the police may harass them,” adds Shazia.

The suspension of public transport has hit the poor and migrant workers the hardest in Telangana, the state appears to have also not taken stock of citizens possibly still being stranded in various parts of the state almost a month into the lockdown.

At Warangal, the Minister for Panchayati Raj Errabelli Dayakar Rao made news when he helped a woman and her daughter stranded before MGM Hospital since March 23 when public transport was suspended due to the lockdown. The mother-daughter duo had been staying at the hospital premises since then and managed to find a way back home because they were spotted by the minister.

Chest Hospital officials were unavailable for comment. Indian Medical Association (IMA) officials in Hyderabad say they will try to address the issue of transport to stranded patients. The Hyderabad police were unresponsive. #KhabarLive