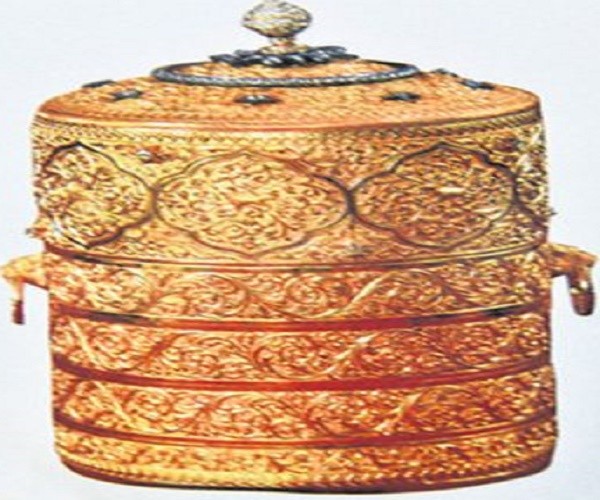 Two days after the major heist in the Nizam’s Museum in old city, the Hyderabad Police are still to get any concrete clues in the case. A total of 15 special teams were formed, half of which are working on the ground round the clock to crack the case at the earliest. The surveillance cameras and the mobile tower locations are being examined.

The investigators on Wednesday got the video footage of the surveillance cameras at the Gulzar House and surrounding areas. They captured the suspects with masked faces, fleeing on a bike.

“We have got some technical evidence and are working on them. Nothing concrete has come out yet. But we are hopeful to crack the case in a couple of days,” said a senior police official from the south zone adding that special teams from the law and order, CCS and Task Force are on the job.

The question on the role of an insider or a total outsider was also yet to be probed. The investigation went to a level and stopped leaving some missing links. “We have to proceed from there,” the official added.

No special team had gone to any other State for the suspects, police said.

According to the police, the Nizam’s Museum is under private hold. It is taken care by the Nizam Trust which is also responsible for the security arrangements. There was no alarm system or necessary precautions taken up unlike other museums.

“There is a complete security lapse seen in the museum. The security personnel who were hired are also elderly. How will they be able to secure the valuable property,” police said.

A senior official associated with the probe said the focus as of now was on detecting the case at the earliest and the issue of holding people responsible for the security lapse can come later.

Officials who said the suspects had conducted recce before the loot added that it yet to be known if the surveillance camera in the museum was intentionally damaged.

ALSO READ:  Why 'Covid Survivors' Are Back To Hospitals With More Serious Complications In Hyderabad?

Thieves broke into the Nizam’s Museum at Purani Haveli in the old city and decamped with an antique tiffin box, a cup and saucer and a spoon studded with precious stone and diamonds in the wee hours here on Monday. The estimation of the stolen items is suspected to runs into crores.