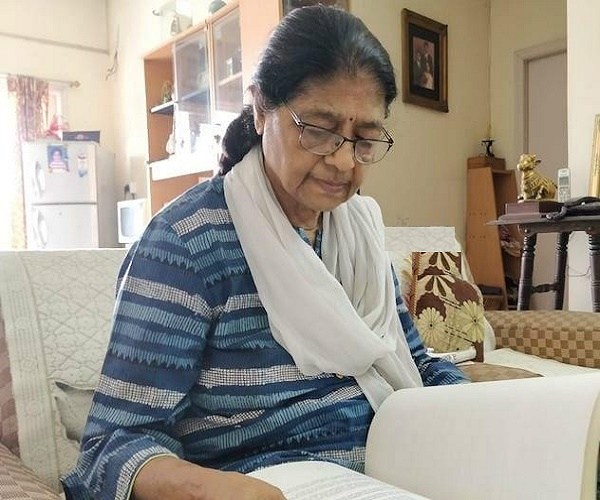 Telangana is witnessing a grim scenario with close to 20 students having killed themselves over the last two weeks, allegedly dejected due to the poor marks they scored in their Intermediate exams, the state board equivalent of Class 11 and Class 12, overseen by the Board of Intermediate Education (BIE).

The ongoing fiasco has also highlighted the ruthless competition that corporate junior colleges are involved in and the stress it has on students. The debate, however, is far from new.

It was in February 9, 2001 that the state’s education minister constituted a committee to look into the issue of student suicides in junior colleges after a slew of cases were reported in the media. The committee, led by Professor Neerada Reddy, had many scathing observations to make and filed its final report on April 16, 2001. After she submitted the report, she told the media that the students looked like “people hijacked and put in concentration camps.”

Yet, 18 years later, Neerada laments that none of the committee’s recommendations were implemented. Speaking to #KhabarLive at her house in Begumpet area in Hyderabad, the retired professor says, “My quote about these institutions being like concentration camps still stands. In fact, it has gotten worse over the years.”

Neerada says that she is pained as she reads about the deaths taking place across the state. “If the (then combined Andhra Pradesh) state government would have taken note of our recommendations, all this could have been avoided. So many lives could have been saved.”

She minces no words while speaking about the junior colleges. “The commercialisation has increased and there continues to be no accountability. The institutes continue to indulge in unethical practices and have basically turned into coaching centres rather than a place for knowledge. The approach to teaching and learning has not changed one bit,” she says.

Appalling conditions for students
Before the committee filed its report, the members visited several campuses across Hyderabad and parts of what are now Telangana and Andhra. Neerada says the condition the students were put in were appalling.

“We found children in hostels sleeping next to cylinders. Their days were crammed from morning to night with no time for play or recreation. Even in the dining hall where they would eat their meals, everyone’s marks would be put on public display as a reminder for them to study more. They were not spared at all,” she narrates.

Neerada adds that there were no facilities for a basic science lab in most of the junior colleges that they visited.

“Besides charging exorbitant fees, they also have punishment systems in place where they push the child down to a ‘lower’ section based on their performance with no consideration for the psychological impact that it would have on the student. These institutions are just toying with the lives of children,” she says.

The retired professor also said that she found that most students were depressed as they are stuck between the institution and their parents, and laid the blame for the deaths squarely on both.

“Both the institutions and parents share the blame. One has a greed for money and the other has a greed for ranks, leaving the students drowning in between. There is nothing wrong in a parent’s desire to see their child get a good education but many of the children are forced to join these institutions against their wishes,” she says.

“There are no counsellors or anyone the students can turn to in times of distress. There needs to be strict scrutiny of these institutions,” she adds.

Why were recommendations not implemented?
Asked why there was no political will to implement the committee’s recommendations over the years, Neerada says, “Politicians are not educated themselves and neither are they willing to learn.”

There are also business interests at play, as out of the two prominent intermediate institutions, Andhra’s Municipal Minister P Narayana is the owner of the Narayana group, and the founder of the Chaitanya group is Dr BS Rao, a prominent educationist who enjoys enormous clout in the two Telugu states.

When quizzed about what she thinks about the present fiasco, Neerada says, “The BIE was never competent in the first place. Even when we asked them for data on student suicides among other things, they asked us to check media reports. There was no official data. That’s how little they cared for the lives of these students.”

“Education with a human face, should be the motto. The goal should be to empower students and boost their self-confidence for the life that lays ahead, instead of this rampant commercialisation where ranks are everything. Institutions need to be accountable and the government must be willing to take strict action against them,” Neerada concludes. #KhabarLive