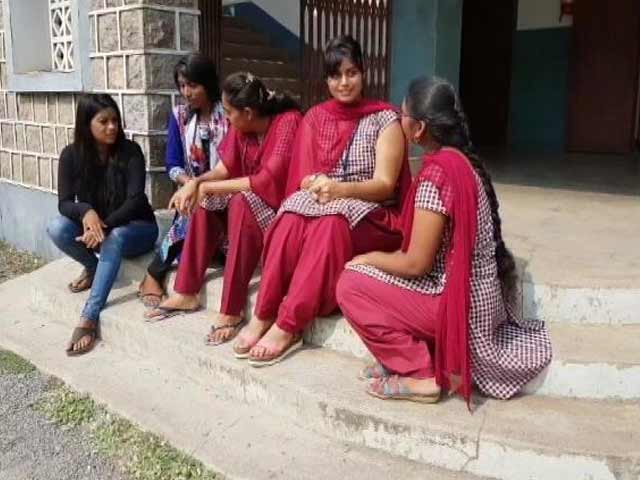 Farmers, who gave their land to the government to build Amaravati, say special status is their right, and political opportunism won’t last long.

In Amaravati, envisaged as the grand capital for Andhra Pradesh, lies the contrast of a cash-strapped capital and simmering discontent.

As we walk through the sugarcane fields to a group of women working the land in the scorching heat in one of the 28 villages in Amaravati, their woes throw light on the state’s escalating political crisis over the demand for special status for Andhra Pradesh.

“We have educated our children, but they are doing menial jobs because there are no jobs here. There are no industries here. We want special status. So there will be some development at least,” says Karengula Venkateshwari Amma, a daily wager and a widow, who earns Rs 130 for each day of work.

Other women join the chorus to press their demand.

Andhra Pradesh goes to polls next year. As Chief Minister Chandrababu Naidu meets his ministers to discuss their future as NDA alliance, protests by common people against the Centre are also mounting.

A group of farmers, who gave their land to the government to build the capital of Amaravati, say special status for the state is their right, and political opportunism will not last long.

But Kallam Rani, another farmer is quick to point out, “Jagan Reddy was the first to raise the issue of special status for Andhra. He is sincere and now other politicians are being forced to demand for it.”

Around 25 kms away from the villages, in Vijaywada’s famous Maris Stella college, the concerns seem to be different. “If I want to do an MBA… Why do I need to go out? Why can’t the students stay here and study. That’s why we need a special status,” says Sreelakshmi, a final year student.

“I want to work in a reputed company, like the ones in Hyderabad. Andhra doesn’t have such opportunities… So I am forced to look for jobs outside Andhra,” Sanchita, another final year student adds. #KhabarLive