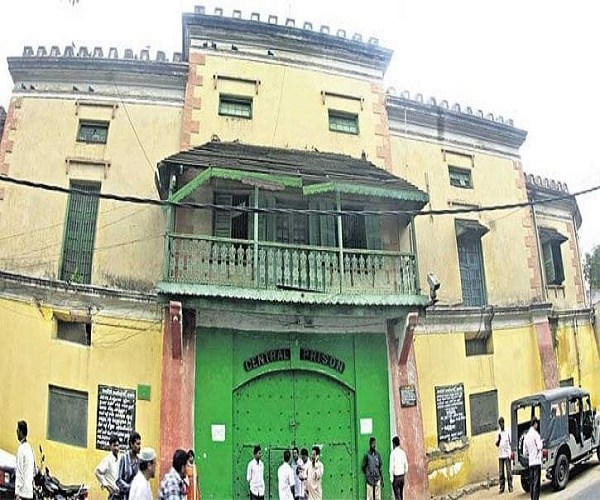 Taking its reform measures a step forward, the Telangana Prisons Department will now remove the ceiling on ‘mulakaths’ (meetings with relatives) for prisoners in the State. The limit on the number of phone calls in a week too is being done away with. The move, the officials feel, will help convicts get closer to their families and transform themselves.

Director General of Prisoners VK Singh told #KhabarLive that the aim was to help them leave the ‘bad company’ they get in jail and spend some time with their families. “Both the family and the prisoner will benefit through the move in the long run,” Singh said. At present, undertrials are given the mulakath facility twice a week while convicts get it once a week. The practice is the same in all prisons across the State, including district jails and the women’s jail in Hyderabad.

As for the telephone facility, every prisoner excluding those involved in grave cases like anti national activities, terror cases etc., are allowed to call their families twice a week with five minutes for each phone call. “We will now be removing the ceiling on phone calls too. All the calls will be monitored by our personnel and as usual prisoners, can speak only on two select phone numbers of families or relatives provided to the jail authorities,” Singh said.

Authorities feel the move to allow prisoners to speak to their families over the phone will end the problems of smuggling of mobile phones into the prisons. The facility will be provided to prisoners at district jails as well. “At the Central Prisons in Hyderabad, the ceiling on phone facility and mulakath is being removed only for convicts while it will be available for both convicts and undertrials in all other jails.

For undertrials at the Central Prisons, a decision will be taken later owing to the huge numbers,” officials said. The Telangana Prisons Department has been taking up several new initiatives to reform prisoners in the State, including providing them education, counseling sessions, loans, job oriented training and so on. #KhabarLive