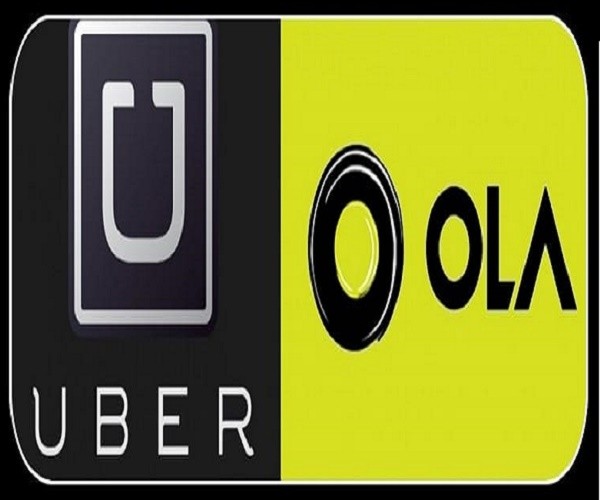 Finding the pricing sweet spot has been the holy grail of consumer-facing businesses in India. Homegrown cab aggregator Ola and its US-based rival Uber are among those grappling the conundrum. Even as their drivers take to the streets to protest falling wages, passengers are put off by the high charges in Hyderabad.

A recent survey by community-based social network LocalCircles found that surge pricing is the major pain point for Ola and Uber users, followed by drivers cancelling rides. The survey polled 20,000 people from 200 districts across Hyderabad, Bengaluru, Chennai and Mumbai.

Most respondents, however, find these platforms useful as 72% cited convenience as the key reason they use Ola and Uber.

Hence, if prices surge, passengers are left with no options in the duopoly. “Although many app-based taxi companies started up in India, not many have been able to survive. Uber and Ola being almost the lone survivors, thanks to the millions (of dollars) invested into them,” the LocalCircles report stated. “Operators like Meru have been struggling to keep their feet on the ground whereas the smaller operators like TaxiForSure have been taken over by Ola.”

San Francisco-based Uber, with its deep pockets, and Ola, with its slew of impressive backers, can afford to keep bleeding until they wipe out they competition. The fear is that once that’s done, they’ll likely raise the prices. When asked if app-based taxis will continue to have competitive fares in the medium- or long- term, nearly six in 10 citizens expected prices to rise.

Nine in 10 customers believe that some compensation—either a fixed amount of Rs50 or an amount equivalent to 10% of the ride fare—should be credited to customers’ account in such instances. #KhabarLive