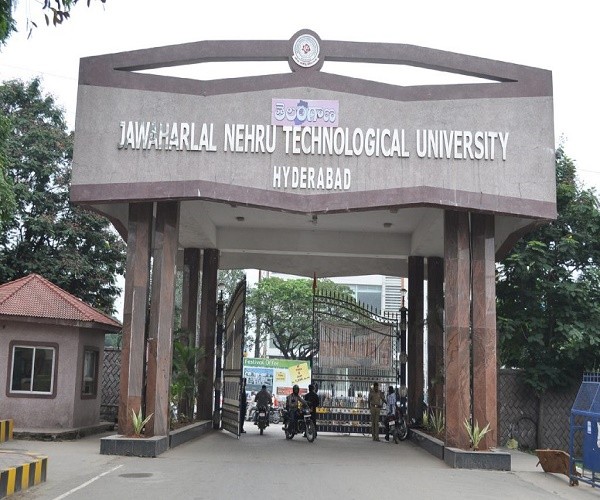 In a first, nearly 70 per cent of private engineering and almost 80 per cent of pharmacy colleges in the State will have to shut shops if Jawaharlal Nehru Technological University-Hyderabad decides to go ahead with its revised norms of granting affiliations for ensuing academic year. According to sources, of the 198 engineering colleges, 138 do not have affiliation.

Among the pharmacy colleges, of the 85 in TS, 65 have failed in one or several parameters set forth by the varsity. Among the minority colleges — 40 in engineering and 15 under pharmacy — none are eligible for affiliations. This effectively means that in 2018-19 academic year Telangana will have only 60 engineering colleges and 20 pharmacy colleges. Over 100 private engineering and pharmacy college managements met with the JNTU vice-chancellor, Prof A Venugopal, registrar Prof N Yadaiah and director of Academic Audit Cell, M Sreenivasa Rao.

College managements allege that stringent affiliation process adhered to by JNTU and lack of clarity in communicating the same to the colleges have resulted in the current situation. For instance, JNTU, in its Approval Process Handbook 2018-19 released on Jan 17, categorically stated that colleges would be liable for disciplinary action “if the total faculty biometric attendance is inadequate.”

“On earlier occasions, the VC had told colleges that faculty biometric system would be implemented on an experimental basis. Most colleges got it done only towards the end of the year. This resulted in showing very low attendance for thousands of teachers, all because of communication gap,” said a member of a college management on condition of anonymity. In addition, managements also claimed that there is no clarity on maternity leaves.

ALSO READ:  Inside Hyderabad’s Quest For A Less-Polluting 'Elephant God Of Ganesha'

JNTU has stated in its handbook that it can initiate “punitive actions like rejection of affiliation or suspension/ withdrawal of affiliation” if the colleges do not maintain required student-faculty ratio throughout academic year. Another point of contention was JNTU’s insistence to withdraw affiliation to courses that have recorded less than 25 per cent attendance for three consecutive years.

“We have submitted a representation to the VC highlighting our concerns,” said Dr N Goutham Rao. Meanwhile, JNTU has extended the deadline for colleges to apply for appeals on the deficiency reports given by it, from April 17 to April 21. #KhabarLive