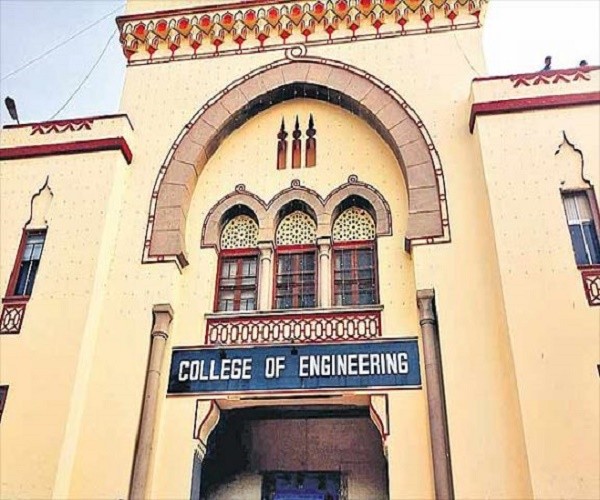 The Osmania University (OU) management has turned down the request of students to scrap the detention system and dismissed the misinformation campaign against the system, which is being followed in the University College of Engineering of OU.

The varsity had received representations from students of various engineering colleges affiliated to it to do away with the detention system. According to the detention system, students are detained only when they fail to clear more than 50 per cent of total credits that they have earned during the academic year.

Last year, at the request of students, the University had given relaxation of nine credits and it was being continued this year too. Prof S Ramachandram, Vice-Chancellor, OU said further relaxation will not only harm students but also the varsity which has been placed on the top ten universities.

He said the placement record of the varsity among top-notch institutions has been on an upward swing and any tinkering with the detention policy would harm the academic performance of the students.

The scrapping of the detention system would go against the interests of the students as they would qualify at the terminal exams and would be inferior quality products in the job market, he said. The university was of the view that detention policy would help students to improve their academic performance and prepare them for the tough job market.

Strongly denying the allegations of students that there have been large-scale detentions in the last academic year under the Choice Based Credit System, the university said of 18,947 students who appeared only 8.4 per cent detained.

In the first year, it was two per cent out of 5,449 students detained, the second year – 13 per cent of 4,466 candidates while final year it is 8 per cent out of 9,032 students. The VC said the percentage of detentions was low and in fact reflects the robust evaluation practices of the varsity.

Pointing out that Mathematics, as a subject in all engineering branches, was the cornerstone, Prof. Ramachandram regretted that students who fail to qualify in Mathematics would be difficult to excel in any field in engineering. #KhabarLive