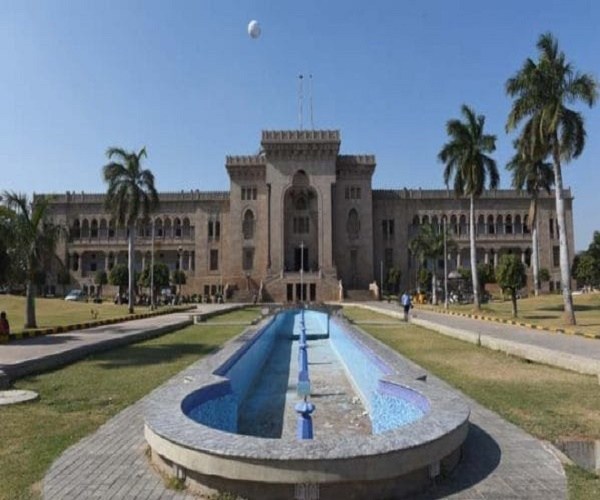 The high level committee set up by Osmania University (OU) to examine problems in its hostels and messes recommended for stringent action against non-boarders and to remove privileges of student organisations, which will bring major relief to genuine boarders who struggle to get accommodation in hostels.

The committee, comprising senior OU faculty, in its final report submitted recommended that all students have to vacate their hostel rooms on the closing day of the academic year for summer vacation. “Students have to vacate rooms so that repair works can be taken up during holidays and made ready for freshers,” OU Vice-Chancellor Prof S Ramachandram said.

On the issue of non-boarders, the committee’s suggestions were unequivocal. “No unauthorised persons should be allowed to stay in hostel rooms and expulsion of boarders who encourage unauthorised persons is needed. Stringent action against such people will result in better quality of food, drinking water facilities, sanitation and maintaining hygiene,” the committee said.

The committee came down heavily on student organisations which enjoy privileges of holding some rooms in every hostel at the cost of genuine boarders who find it difficult to get rooms. Such rooms should be vacated and allotted on par with other students, the report said. “The committee report is thorough and well-researched. We accepted all its recommendations and will strive hard to implement them. Some issues related to non-boarders and student organisations were festering for long, and hopefully we should be able to resolve them,” the V-C said.

On pending hostel dues, the committee made it clear that no student should be allowed to the next semester unless they clear all the dues at the hostel and mess. Based on the recommendations, the V-C said infrastructure at hostels would also be upgraded. “Old hostels, including A, B C and D, and ladies hostels, known as Damodar blocks, will be given immediate attention.

As recommended, we will also work towards demolition of E1 and E2 blocks, which are in a dilapidated condition and irreparable. We are in touch with municipal officials so that the drainage of our hostels can be connected with that of GHMC’s outside the campus,” he said. #KhabarLive